Bahawalpur Accident took place because of the Fog 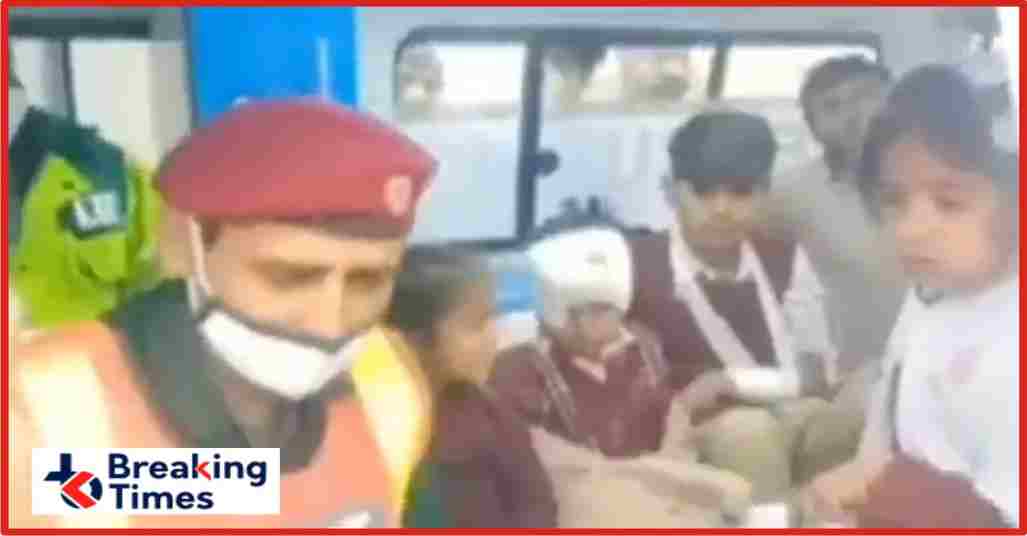 Bahawalpur ( The Breaking Times – Arshad Farooq Butt ) A rickshaw full of school going students collided with a truck due to fog near the outskirts of Bahawalpur city. As a result, 4 children died on the spot whereas 13 students are injured.

According to private news channel Dunya News, the accident took place on Kalanch wala Road. Thirteen children were also injured in the accident and shifted to the hospital by Rescue 1122 rescue teams.

The Chief Minister Usman Buzdar also directed to provide best medical facilities to the injured. He directed the administration to reach the hospital and supervise the treatment of the injured.