After the partition, Baldeep Singh had to leave Chichawatni 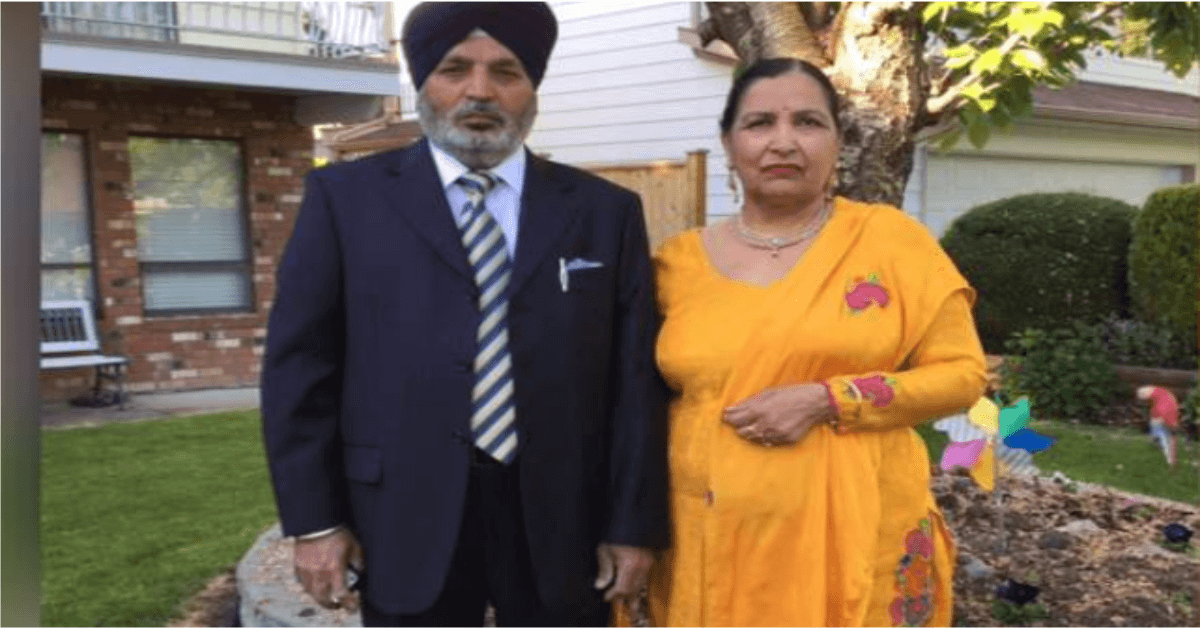 What is love of homeland? Even when a person is sitting thousands of miles away, the fragrance of homeland keeps calling him.

But in this mechanized age of narcissism, the search for livelihood has robbed man of his childhood, youth, traditions and happiness.

Blessed are those who keep their traditions alive and do not let the love of the soil fade away in the noise of machines.

Baldeep Singh, who lives in Canada, is one such patriot who comes twice a year from Canada to his ancestral home in Chak 88/12L Chichawatni, a village near Okanwala Bangla.

Baldeep still has the same love for his ancestral home in his heart. Tears well up in his eyes as he looks at his house, which now has only one wall that he built with his own hands.

Baldeep Singh says he still remembers everything when he built the house. After the partition, they had to leave the house and in return they were given land in Ferozpur district of India, Tehsil Zira. Shortly after settling in India, Baldeep Singh moved to Canada with his family.

Now Baldeep Singh visits both his houses twice a year and after reminiscing about his childhood and meeting his friends, he embarks on the journey of life again.