Laiba is missing since February 7 and Police has no Trace so far. 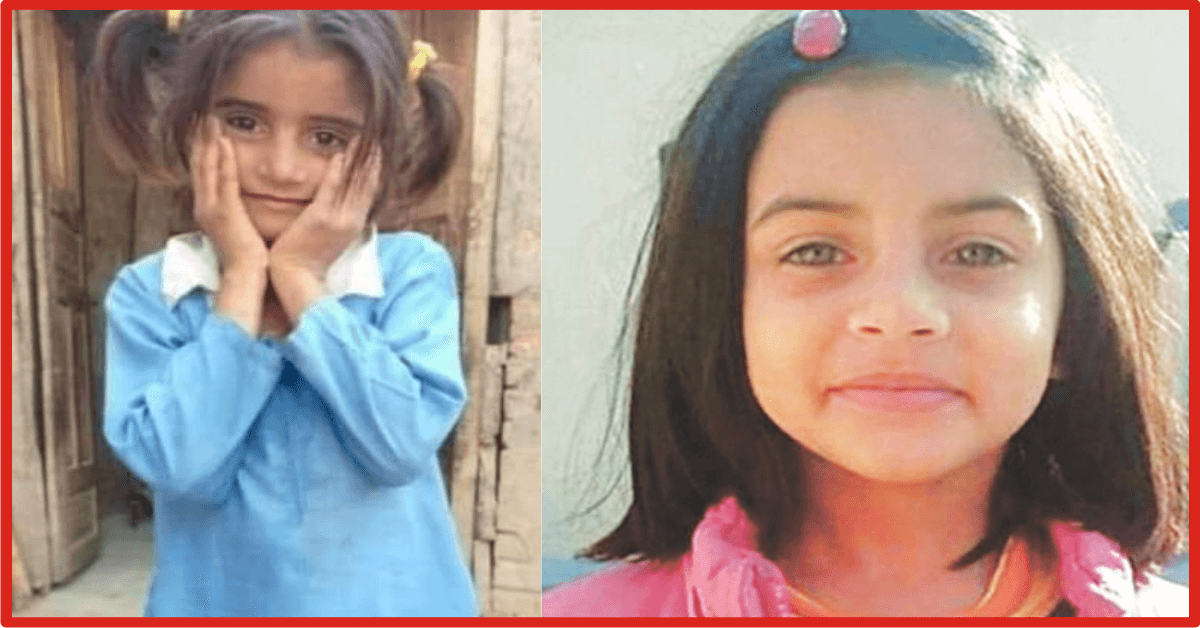 According to details, Laiba has been missing since February 7 in village 110/7R, a village on the outskirts of Chichawatni. The Police have not been able to trace her so far.

It should be noted that Adeeba Mubarak of the same village has been missing since November 22, 2021, and the Chichawatni police investigation could not go beyond picking up the villagers and keeping them in custody for a few days.

The house of the missing Laiba is also near the house of Adiba Mubarak. Residents of Chichawatni have demanded the Punjab Chief Minister to take notice of this sensitive issue. 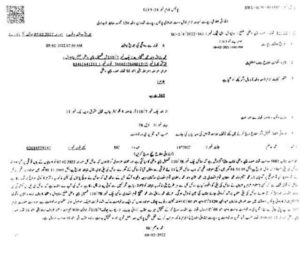