Everything About Billy Corgan Wife And Lovers 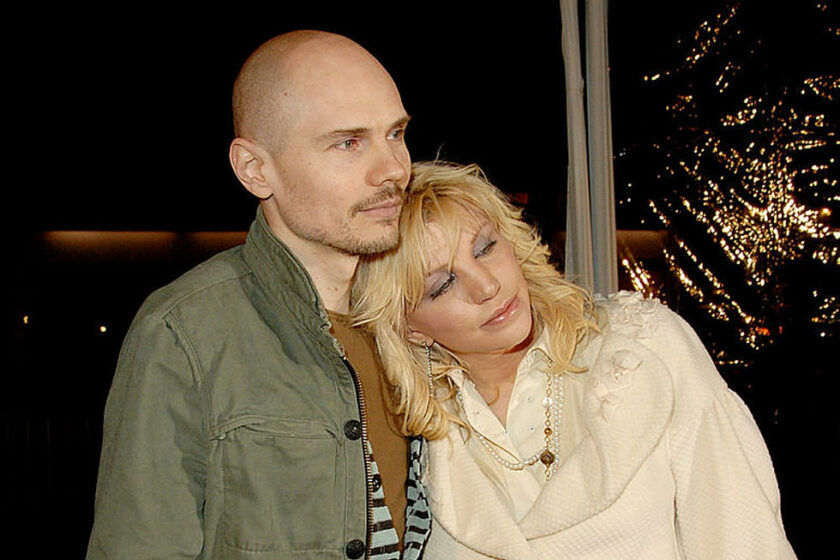 There are little nostalgic feelings when we hear ‘Today’ and think of those hazy grunge rock days of learning against lockers. In the news, we hear that Jessica Simpson has been dating former Smashing pumpkins frontman, Billy Corgan.

According to E-news sources, she fell in Love and officially dated him. A man with dark and mysterious man with no hair has many lady friends. Let’s know about his Love and Billy Corgan wife.

In 1993, Corgan married his on-and-off girlfriend, museum and artist Chris Fabian. They married in Wrigleyville and then separated in 1995 and divorced finalized in 1997. Courtney Love and Corgan dated before she started with Kurt Cobain. Many rumors say that they hooked up after Cobain’s death in 1994.

At that time, Corgan was still married and reunited in 2006 to collaborate on Courtney’s music. Billy shifted into Love’s mansion with Courtney and Frances Bean. He dated Yelena Yemchuk, who is a photographer and took pictures of the band, did album covers, toured with the band, and directed their stop motion video ‘Thirty-Three’ in 1995.

They broke up due to fighting around 2004. The band’s 2000 song ‘Stand Inside Your Love.’ It was written by Yelena, and their solo release is named “ The Future Embrace.”

The worst and best part of dating an artist is that art comes from heartbreak. Corgan wasmega supermodel Helena Christensen. Billy Corgan went to Bravo’s A-list Awards with Tila Tequila. They have not been seen together and made a music video “ I would pick Jessica Simpson over Tila any day of the week,