Harry Kane does not want to leave, insists Mauricio Pochettino

Mauricio Pochettino, the Tottenham manager, has said Harry Kane will not be sold and insists the sought-after striker has no interest in leaving White Hart Lane anyway.

Kane has scored 13 goals for Spurs this season and is reportedly attracting interest from Real Madrid, who have previously lured Luka Modric and Gareth Bale away from North London. 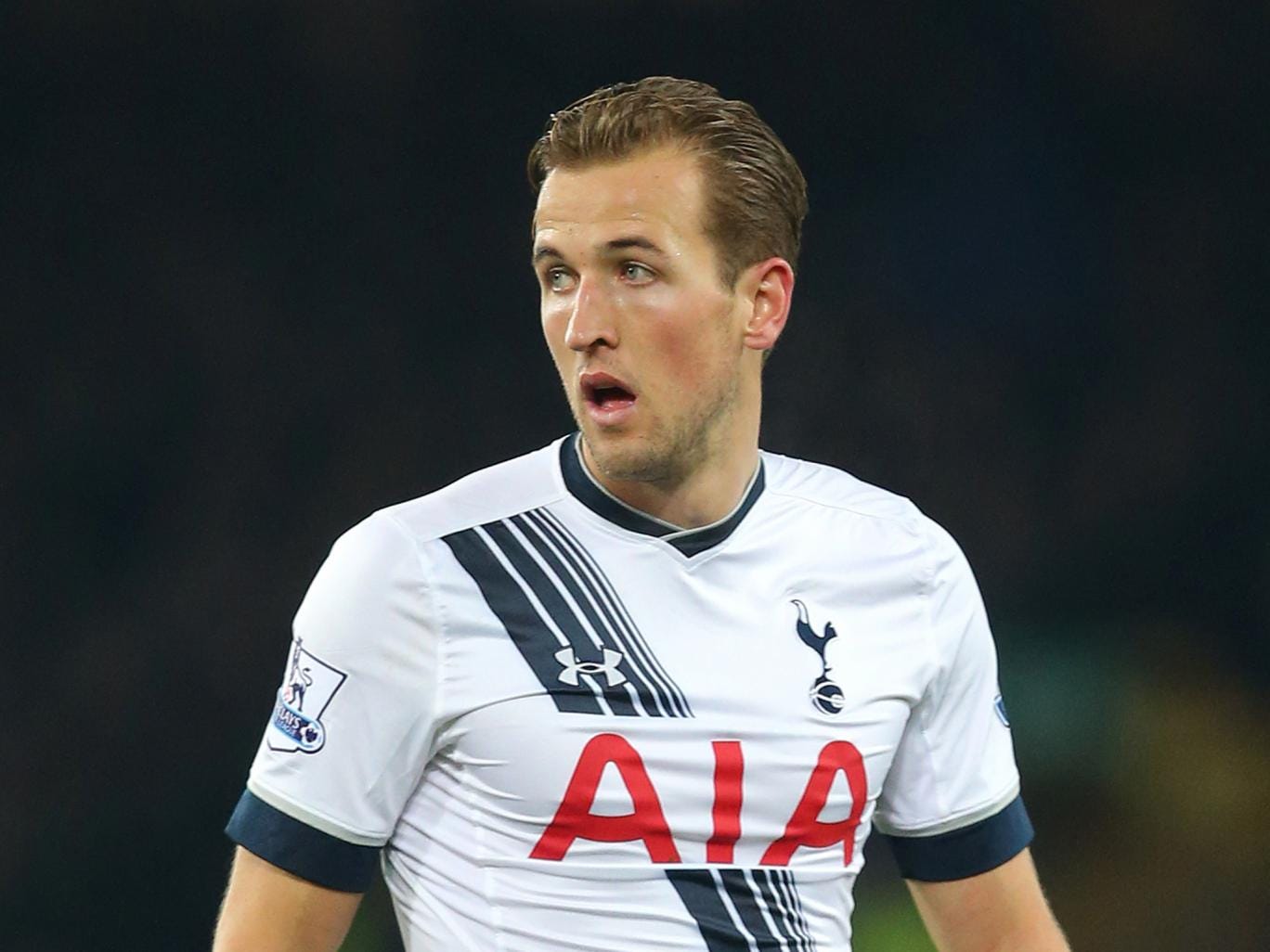 Tottenham also stated Bale would not be sold before accepting a world record fee for the winger in 2013, but Pochettino believes Kane, who joined the club’s academy when he was 11 years old and grew up in Chingford, is a special case.

“I didn’t see the rumour but it doesn’t surprise me,” Pochettino said. “Harry Kane is one of the best strikers in Europe or in the world. It would not surprise me if some big clubs are interested in him but it’s only a rumour.

“He is not for sale and the good thing is Harry wants to stay with us, this is the most important thing.

“Sometimes a manager can say a player is not for sale but if the player wants to leave there are a lot of examples when it happens,” he added. “But in this case the good thing is Tottenham do not want to sell him and Harry Kane wants to stay with us.”

Spurs host Leicester in the FA Cup third round tomorrow, three days before playing the Foxes again in the Premier League. Both teams are aiming for a place in the top four this season and Pochettino admits he may rotate his side after a busy Christmas period.

“It’s not a distraction, the FA Cup is the oldest competition in the world. We respect the competition a lot,” the former Southampton manager said. “We have a strong squad. It’s true we come off a very busy period in Christmas.

“But it’s a good opportunity, maybe for some players who cannot play consistently play in the Premier League, to show their quality and fight for their place in the team.”