Gary J. Volesky Removed for Criticizing the first lady of the United States 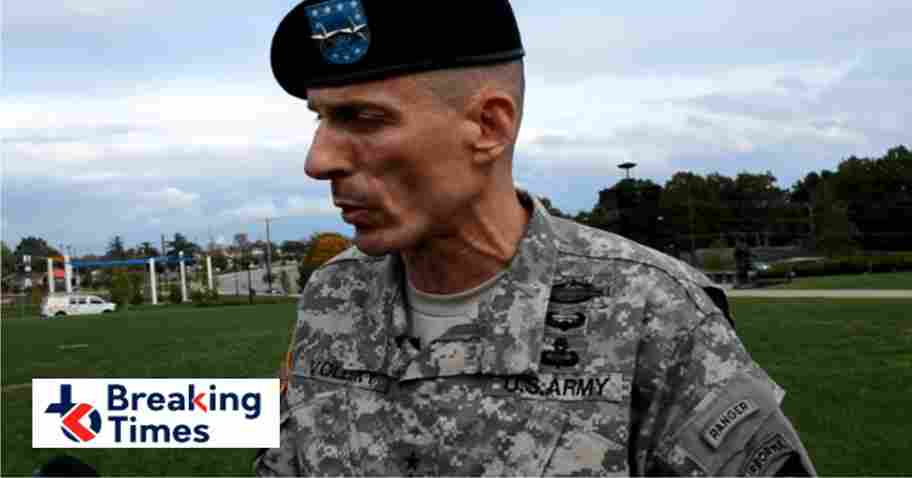 The former three-star General Gary J. Volesky has been removed from the post of advisor to active duty officers for criticizing the first lady of the United States.

Retired U.S. Army Lt. Gen. Gary J. Volesky was serving as HQESM, according to the Associated Press. This position was held by a highly qualified expert senior advisor. However, he was removed from his post by Lieutenant General Theodore D. Martin, Commanding General of the Combined Arms Center.

In a statement, US military spokeswoman Cynthia O. Smith said there was no reason to remove General (retd) Gary from office and that an inquiry was under way.

On the other hand, USA Today says that a Twitter account named after General Gary J. Volesky had personally criticized the American first lady Jill Biden, but this tweet was later deleted.