He was teasing the women and doing nasty things with them. 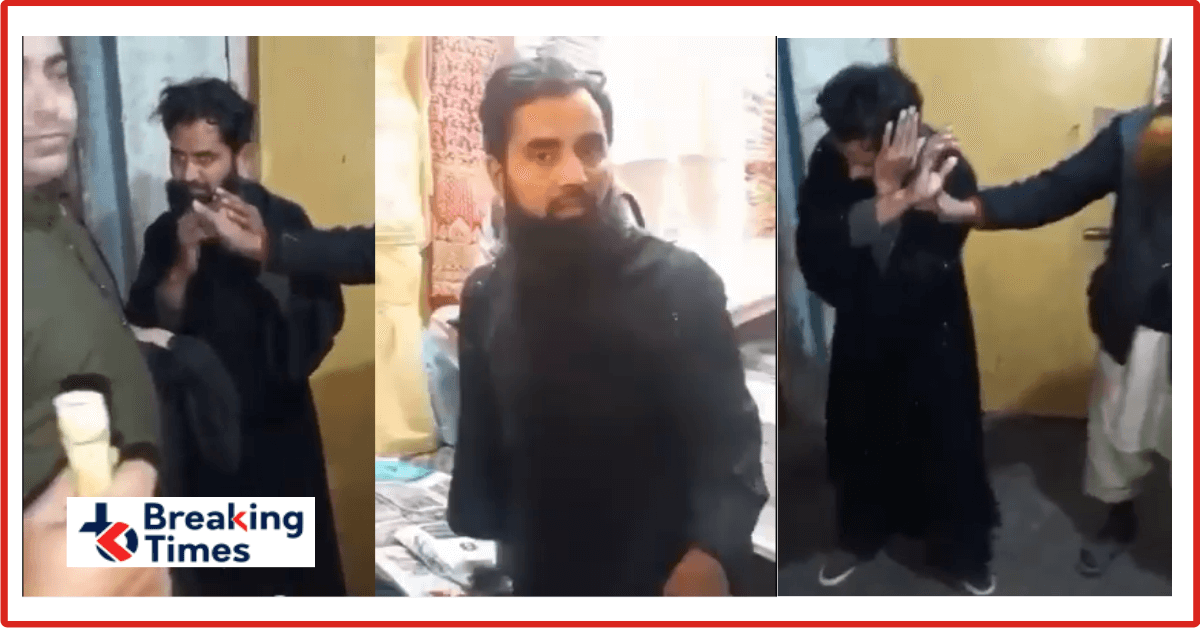 Gujranwala ( Breaking Times City News – December 12, 2021 – Arshad Farooq Butt ) Omer Adeel who insulted women by wearing burqa was tortured by the people in Gujranwala city. The people tortured the obscene youth and handed him over to the City Police Gujranwala.

According to the news came from Dunya and Express News Channel, Gujranwala police officials said that a young man named Omar Adeel, a resident of Daska city, was walking in the bazaar wearing a burqa. And he was teasing the women who came for shopping and doing nasty things with them.

Citizens and shopkeepers captured the burqa-clad man and handed him over to the police after torturing him. Kotwali police have registered a case against Omar Adeel.