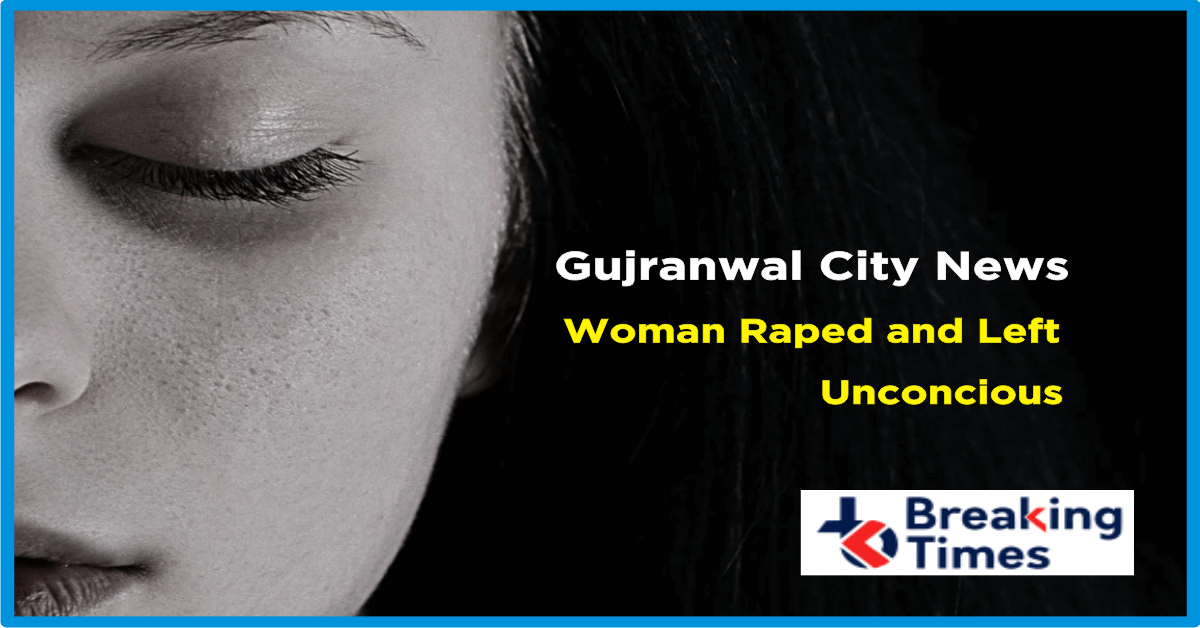 According to a private TV Channel Express News, a brutal incident took place in Gujranwala where four accused allegedly gang-raped a woman.

They left the victim unconscious in a house and fled. A case has been registered against the accused in the woman’s complaint, Gujranwala police officials said.

The victim stated that she was standing at Hafizabad Road Maan stop on her way home when four ruthless accused in a car stopped the vehicle and forced her into the car.

The suspects took her to a house in an unknown location and gang-raped her, leaving her unconscious and fleeing.

4 accused of alleged gang rape of woman arrested in Gujranwala

According to Gujranwala police officials, four persons have been arrested from Maan Mor area of Gujranwala on charges of allegedly assaulting and raping a woman.

“The woman who was allegedly raped has undergone medical treatment while further investigation into the incident is underway.”