Harappa inhabitants were living a modern social life 5,000 years ago. 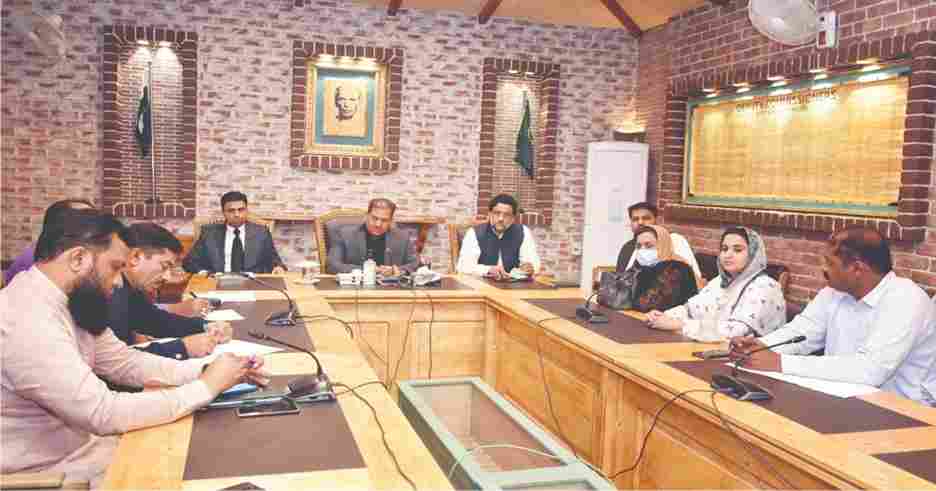 Harappa ( The Breaking Times – Arshad Farooq Butt ) Pakistan is the custodian of the civilization of the Indus Valley which is thousands of years old. Its inhabitants were living a modern social life 5,000 years ago.

The district administration is taking far-reaching steps to make the Harappa civilization known to the world and to provide all possible facilities to the tourists. This will not only boost tourism in Harappa but will also have a positive impact on the local economy.

This was stated by Deputy Commissioner Muhammad Awais Malik while addressing a review meeting on provision of facilities for Harappan tourists at Montgomery Hall in which ADC General Noman Afzal, Curator Harappa Museum Ahmad Nawaz Tipu and other officials participated. ۔

He said that working groups should be formed to provide best facilities to the tourists visiting Harappa and to publicize about Harappa Museum and Archeology.

He directed that a website of Harappa Museum should be set up to guide the tourists and provide information about various tour packages to the tourists.

He said that trainings would be imparted to the students of colleges and universities who would act as tourist guides with the incoming tourists.

Deputy Commissioner Muhammad Owais Malik directed that agreements should be made with the best hotels of the city for the accommodation of domestic and foreign tourists and different categories should be created for them. This will provide better accommodation for tourists.

He also directed that steps be taken to introduce the regional culture to the tourists.