How to keep home cool without AC in Summer?

Tips and Tricks to keep house cool without Air conditioners in summer. 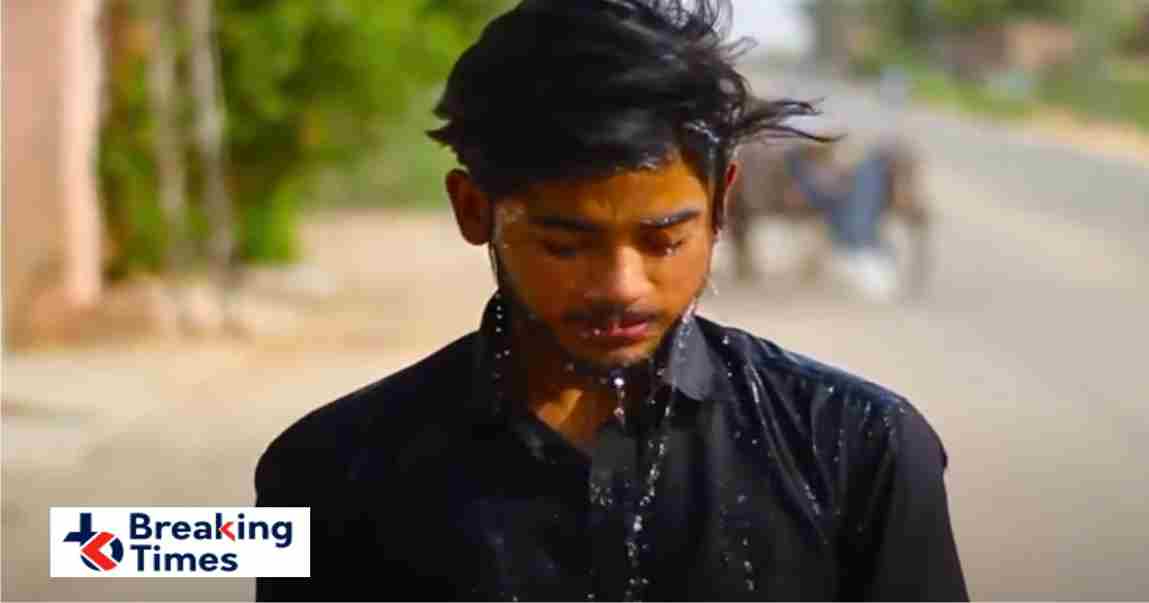 Air conditioners are very expensive and they also increase the electricity bill. What else is left to cool the house in the summer season?

Greenery on the roof

If the roof is green, it helps to keep the temperature of the building low. For this, plants or vine is planted on the roof so that its leaves spread all around.

In addition, the house can be cooled by installing windows on the roof. Cool air comes in through the windows. Even on hot days, one can spend good time without AC.

Due to the rapid rise in temperature, engineers and building designers are now considering designing buildings that will keep rooms cool.

When we did not have electric fans, coolers and air conditioners, buildings were built with the passage of air in mind. For example, the rooms were higher. And windows or doors were placed on both sides for air passage. In addition, ventilators were also made.

Evaporation is effective in cooling things. In many parts of the Punjab, large earthen jars or pitures are filled with water, which are called ‘Butijo’.

The soil in the piture cools the water once it has absorbed the water. The same method can be used to map buildings. When the wind hits the cold pitures, it cools itself.

If a fountain is installed in an open part of the house such as the yard, it will also help in reducing the heat. The practice of cooling buildings with water has been practiced since ancient times. Wells and fountains can be seen in all the buildings of Mughal period.

At a distance of four feet from the main walls of the building, a perforated stone wall is made which keeps the inner wall in its shadow. In addition, nets are used for air passage in this wall. When the outside temperature is 40 degrees, the inside temperature is 29 degrees.

Tree planting in the street

By creating a green corridor, the temperature can be reduced by up to five degrees. Cities are now considering adopting this method as well.

What does Medical / Health Insurance provide?

How to get Business insurance and Its Types

How many types of Insurance can you get?