Is a VPN Very Necessary? Some Best Uses of a VPN! 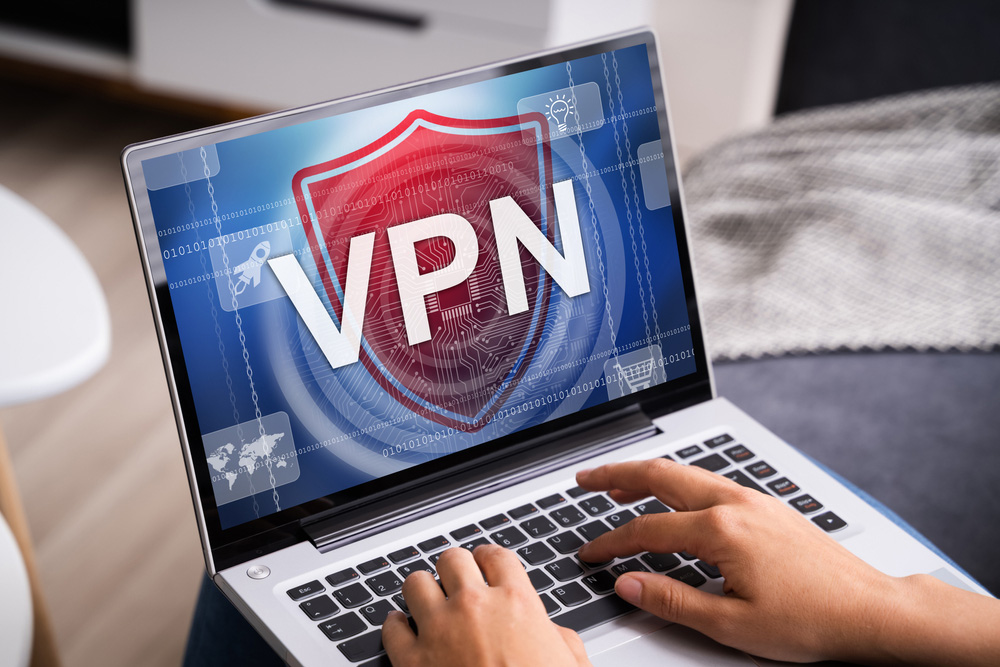 What does a VPN serve as? A VPN’s primary function is to cover your internet activity. Although VPNs are frequently used against hackers to protect snoopers on public networks, they can also help conceal your IP address, browsing history, and other personal information on any wi-fi network, including at home.

Any individual who uses a VPN (Virtual Private Network) has what is to them a good reason. They may need help understanding what they are doing. Furthermore, they may think it is protecting their privacy from someone else, and they can do that.

On the other hand, Using a VPN that encrypts internet protocol messages between one’s computer and the VPN provider’s server hides the content, including your IP address and destination IP, from your Internet Service Provider (ISP).

And usually, the VPN provider uses a new IP for the conversation with the destination, sending the response back to you encrypted. But the VPN provider now knows what you didn’t want your ISP to know. You’d better trust them a lot. Your ISP pays attention to the content you get off the internet and comes after you for copyright infringement, whereas VPN providers don’t do that.

Some people use VPNs to appear to be in another country so that they can, for example, access sites that are restricted to people in that country. Large areas have also started to note the IP addresses used by VPN providers and now block those addresses. So, it only sometimes works.

Is it Necessary for Your Protection?

The science behind a VPN is not complicated. These virtual private networks can give you protection and ensure your privacy by encrypting your data. As a result, nobody can identify what you’re transmitting. The connection becomes secure. You may have noticed this on WhatsApp.

The messages, pictures, videos, or other data are end-to-end encrypted. It suggests that’s can’t be accessed. The VPN works similarly. Your information gets encrypted so that nobody can hack into your device. You can keep secure all of your bank details, master card information, passwords, and pictures.

Moreover, it will replace your IP address with the foreign server’s IP address. In this way, your knowledge and identity are protected. You can stream your favorite TV shows that aren’t accessible in your region. However, confirm that each one’s activities with the assistance of a VPN are legal in your country to avoid any contingencies.

Some of the perpetrators knew how to hide the restricted contents pretty well. There were weak links in the armor of the main website. That allowed authorities to get to the accounts of the users, though they paid in bitcoin. They had used their real identities to set up the bitcoin accounts! Busted.

If you believe that your ISP may record and eventually sell the information about which sites you visit, a VPN will help. But then you are at the mercy of the VPN provider.

Maybe they will be bought by some ISP! Darn! When there is big money to be made, watch out.

Corporate/business entities have long used VPNs. In this day of internet networks replacing wired telephone lines, VPNs have replaced telephone private line networks. Major telephone network providers (AT&T, Verizon, etc.) use the same “wires” (it is fiber nowadays) for all transmission (except, of course, radio), and VPNs are just the modern way of providing private line corporate networks. They use them for internal communications. Even their voice traffic is Voice over IP (VoIP). Cheaper for them. Not cheaper for private individuals.

Here are some important uses of VPN:

1) Use Public or Hotel wi-fi securely:

Public wi-fi provides no encryption security to its users. However, your signals are broadcast to anyone smart enough to eavesdrop. Therefore some people use VPNs at wi-fi hotspots to prevent snoopers from collecting private information. Generally, the most effective way to keep your data from entering the wrong hands is by using a VPN service that makes all internet use private and secure.

Many businesses today have branch offices and connect these branches to the primary office over the internet using a site-to-site VPN connection. For example, several firms can enable workers with laptops at home to connect to the company network as if they were sitting at a desk in the office. A company with offices in two locations can click them using a VPN across the internet, so there appears to be one network. Linking remote sites with the main office lets users send and receive information via a secure connection. Employees can use file servers and printers, which are physically in different offices.

Some countries use firewalls to restrict what their residents see, hear, and share with others within and beyond their borders. Connecting to a VPN server will enable you to ‘tunnel out of the censorship restrictions and access the whole World Wide Web.

Using a VPN service, you can manipulate your machine’s IP address to a specific location like the US. You can unlock access to Netflix and Streaming Content from Outside the USA.

Many internet providers are trying to solve this problem by providing secure and safe Wi-Fi networks. For instance, if you check in for Spectrum bundles or standalone internet, you can access thousands of secured Wi-Fi hotspots. However, if you don’t have such access, there’s another thing that you can do to overcome this problem. You can install any virtual private network on your device, like a tablet, smartphone, or laptop.

Why do people use VPNs?

The primary use of VPNs is to bridge between closed networks in different physical locations. For example, a company may have offices on multiple sites and use a VPN to make those sites behave like a single subnet. It might use a VPN to connect installed equipment back to its data centers.

Will it provide the security of your online identity?

The primary purpose of a VPN is to encrypt your traffic and ensure security and anonymity online. It protects you from data theft, tracking, surveillance, and commercial targeting.

Can you get caught when using a VPN?

A VPN encrypts traffic using a particular encryption protocol, SHA, MD5, etc., But this doesn’t mean you are hidden. Your traffic is still physically traversing the ISP network and MAC addresses. ARP information is carried out no matter what you do, so anyone with enough time and logs/records could trace your activity back to you. Don’t do criminal activity unless you have an unlimited budget and can proxy your traffic worldwide like a pro.

How well can a VPN keep you secure from a determined hacker?

If it is a very determined hacker, he could have probably already installed a backdoor or have already planted an exploit to specially make a copy of all the data you stream to be routed to his device. Even a VPN can’t protect you if the above circumstances happen to have happened.