Journalism is the fourth pillar of the state

Journalists create more enemies with their pens than friends. 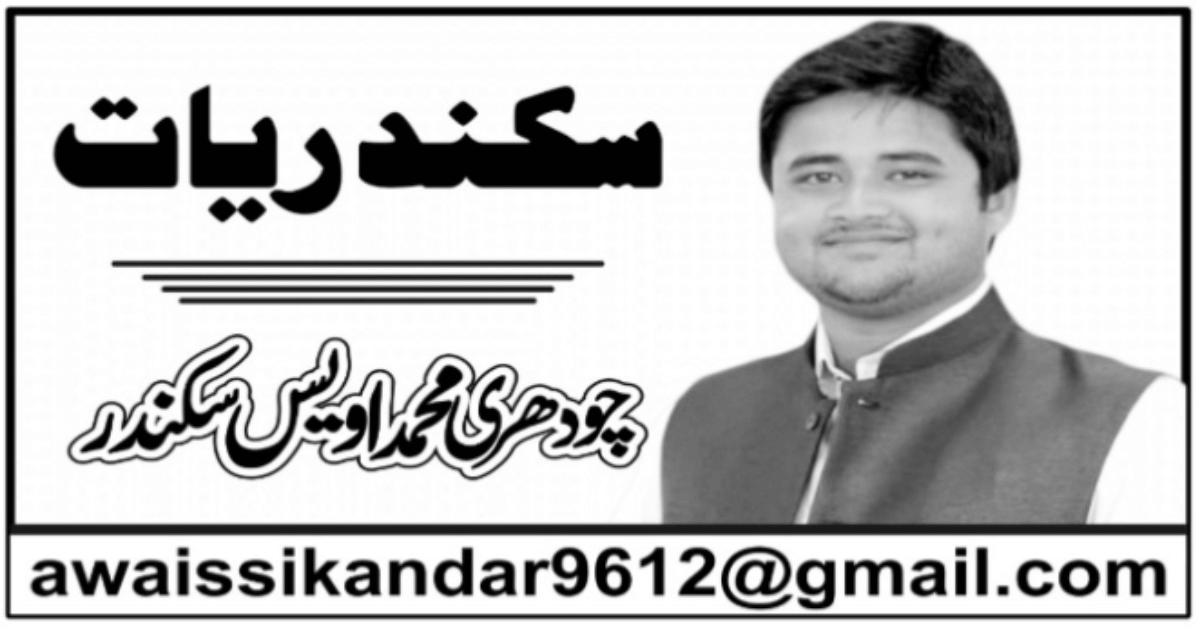 A responsible journalist who realizes his responsibilities considers the people as his family and his country as his own.

Journalists are the oppressed class who create more enemies with their pens than friends. If they write against policing, the police become enemies. If they raise their voice against criminals, they become opponents. If a journalist exposes corruption, he is reprimanded.

Journalists are banned, tortured and killed, but they never shut down a newspaper or channel by going on strike for the sake of their homeland, nor has a journalist ever disrupted a protest.

Journalism is the fourth pillar of the state and journalists do not shy away from strengthening this pillar with their hard work and dedication.

Unfortunately, there are no security arrangements for journalists in Pakistan. Institutions can fire people whenever they want and if a disease becomes unjustified, no one will be harmed.

Some people wipe out criminal records in the guise of journalism and bring good working journalists into disrepute.

One day I came across a story in which the writer writes that I saw a press written on a friend’s car and asked when did you become a journalist? He said from today. He asked how? You know, my business is agrochemicals. All the journalists in the city threatened me about the fake chemicals .

Then a friend suggested to get representation a good newspaper, so he did. Just now we are also journalists. No one threaten us.

It is important to note that nowadays so many journalism institutes have opened everywhere. Journalism is no longer a goal but a business. There are many companies that make press cards and get millions.

Even people who don’t know the alphabet are turning out to be journalists. The reason is that they get their representation for a few rupees. In all of this, journalism is notorious, but the biggest loss is to this poor, simple and innocent hardworking journalist.

These few words may not cover my subject but I salute the hard working and truly working journalists who are really doing journalism.

Of course, some journalist friends will object to my writing, but I am compelled to state what is true. Object, but it is important to correct yourself first.

All I can say to all purchased journalists is that please don’t disgrace this great profession. In addition, all those journalists who harass and blackmail others without any reason should also be sincere in their field and should not do things that will hurt others. Remember that one day you will have to account for it.

In addition, there is a small request from the owners of these institutions that those who do not pay the salaries of journalists on time or pay very little, please take care of your loyal employees, it is your responsibility to meet their needs.

If you do not meet the requirements then who will do it, otherwise it will be what the other have been doing.