Maya Camille Broussard: All Details About the Pastry Chef From Netflix’s Bake Squad 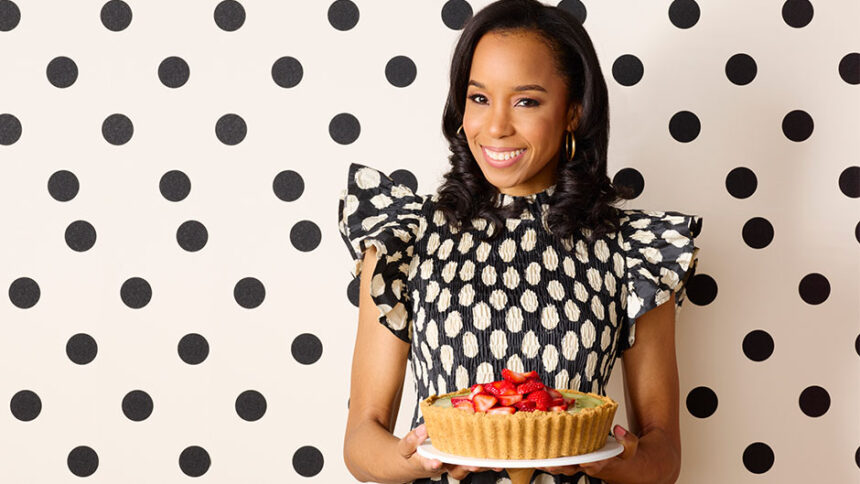 Maya Camille Broussard’s parents ae Stephen J. Broussard and Camille Billingslea. But the parents have been separated. The mother, Maya, is a physician and specializes in preventive health care.

Stephen, Maya’s father, was a Northwestern law school alumnus. He was a defense attorney and played the role of a member of the Takeover at Northwestern’s Bursar’s office.

Her father went to college, where black students were not provided fair on-campus housing options. Well, he participated in the activities of Greek organizations and was also denied entry to the school’s swimming pool.

Therefore, her father and his colleagues contributed to establishing an equitable setting for Black students to attend school.

In honor of her father’s contributions, Maya opened Justice of the Pies, a bakery specializing in sweet and savory pies, quiche, and tarts. According to the bakery website, her father dubbed himself the “Pie Master” and had a passion for baking and eating anything with a crust.

According to Justice of the pies,” it was created to celebrate his love for pies. In honor of his belief that everyone deserves an opportunity to reform their lives.” Well, the bakery formed as an L3C and claimed to be a social mission in a culinary art form. It opens up its I KNEAD LOVE workshop for a year.

This workshop provided elementary-aged children from lower-income communities with construction on nutritional development and basic cooking skills and encouraged creativity in the kitchen.

They also prepared meals for many communities on the college’s south and west sides. The bakery works in partnership with Maria Kaupas Center, Family Services, Alternatives Youth, and Frontline Foods.

Maya Camille graduated from Mother McAuley High School. Moreover, she also attended Howard University and earned her BFA degree in Fine Arts in 2011. After that, she went to Northwestern University and graduated in 2004 with a master’s degree in arts ad theatre.

Fans can reach out to Maya Camille Broussard through Instagram under the username @mayacamillebroussard.