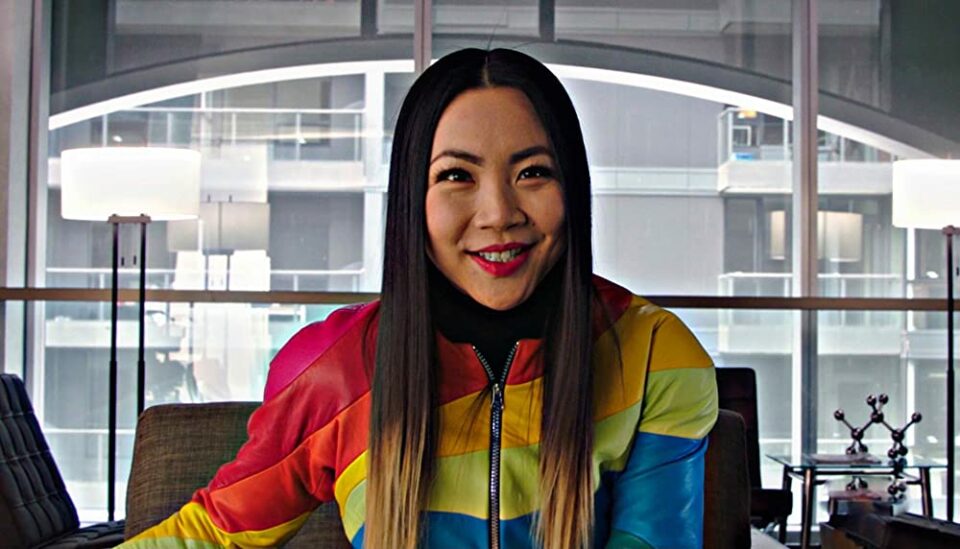 The Flash has been facing a new supervillain in town and reveals that it is a Rainbow Raider.

Rainbow Raider, aka Roy G.Biyolo, DC Comics introduced in 1980. His dream was true to become an artist. He is color blind, which takes him to lead a life of crime. His father is an optometrist and is desperate to cure his son.

His father also gives him a pair of goggles that allows him to create rainbow-colored beams of light. He used them for Evil.
Roy became an infamous art thief and was killed by Blacksmith. That was not the end of the supervillain’s story, and the idea was cleared from the latest episode of “ The Flash.”

In season one of the Flash, he portrayed the role of Paul Anthony. In the seventh episode, it was revealed that the supervillain is all with a new look. Rainbow Raider is returning as Carrie Bates and portrayed by Jona Xiao.

Who IS Jona Xiao?

Xiao was born on 18th May 1989, and Her birthplace is Changsha, China. She was raised in St.Louis, Missouri.
Jona faced many racist remarks, being called Chink and yellow. She decided to be an actress and break all stereotypes.

Jona appeared in many films and series, including which Bellum Lucis, Alice Upside Down, The Mandarin Orange Boy, Female Vampires Online, Crack horse presents, 2 Broke Girls, Kroll Show, and many others.

Jona will also do a cvoice character role in Raya and The Last Dragon in 2021. She was featured as Shen May in Resident Evil move in July 2021.

Jona is very dedicated to playing her characters. And she said in an interview, “ I look for characters that are muti-dimensional, you see on the surface is not what you get; I always appreciated continuing to break stereotypes, regarding how Asians are seen in our culture.”

Further, She added that those types of roles are much fun because they are unexpected. I am very much a tomboy.

Jona is in a relationship with Michael Tanizaki. Michael is a tv writer and has achieved accolades for his works which the Golden Ace award at the Las Vegas Festival and Gold Kahuna Award at the Honolulu Film Awards re-included.

They met at a dodgeball game in 2012 and then engaged in 2018. She posted a picture with the caption, “ #fbf to one of the most memorable days for both of us. That was the day when I said yes to spending all my life with my best friend; I Can’t wait to say I do.”