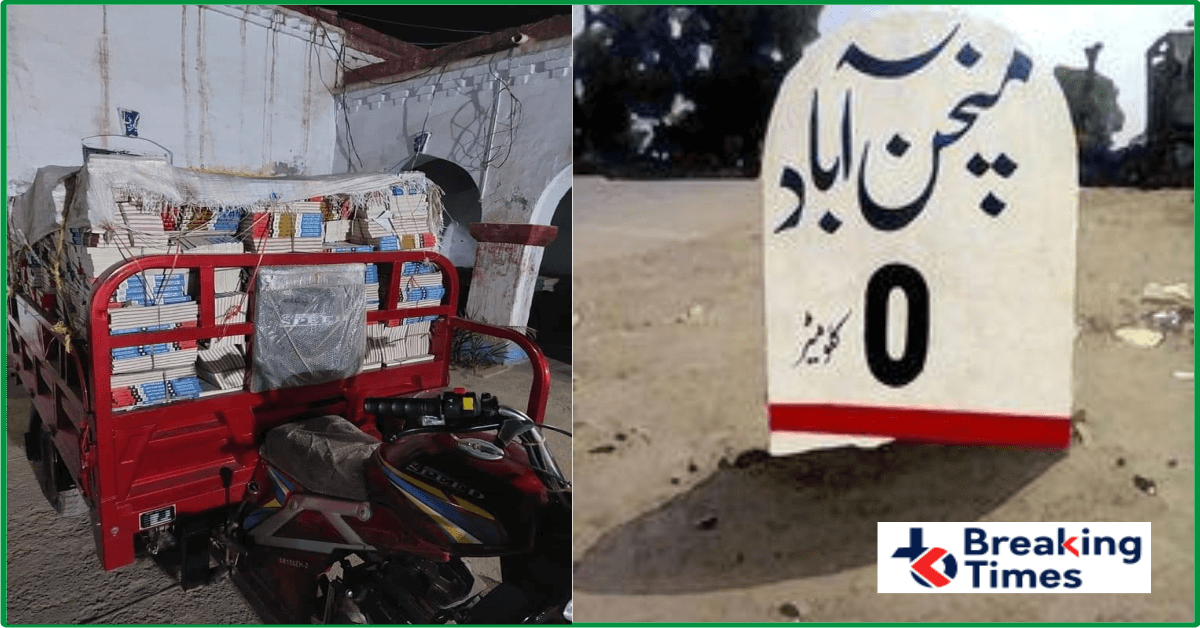 The books issued by the government of Pakistan are not allowed to be sold, the number of the said books was around 1600. And the rickshaw driver was caught selling them at a scrap shop for Rs. 20 per kg.

A case has been registered against Pakpattan resident loader rickshaw driver Javed Iqbal at Minchinabad police station under sections 379 and 411. The case was registered on the complaint of the School Education Department.

Javed Iqbal’s rickshaw was loaded with 160 bundles of Punjab Textbook Board books. Javed Iqbal had brought these books for sale at a junkyard at Ghalla Mandi Chowk.

On being informed, Deputy District Education Officer Rana Muhammad Sajid along with his staff reached the spot, seized the textbooks and called the police.

Minchinabad police arrested the rickshaw driver and also seized the loader rickshaw and the loaded text box on it.

Deputy DEO Rana Muhammad Sajid said that during the investigation it was learned that the books brought from Pakpattan were of New Edition 2021-2022. The books were to be distributed in community schools.