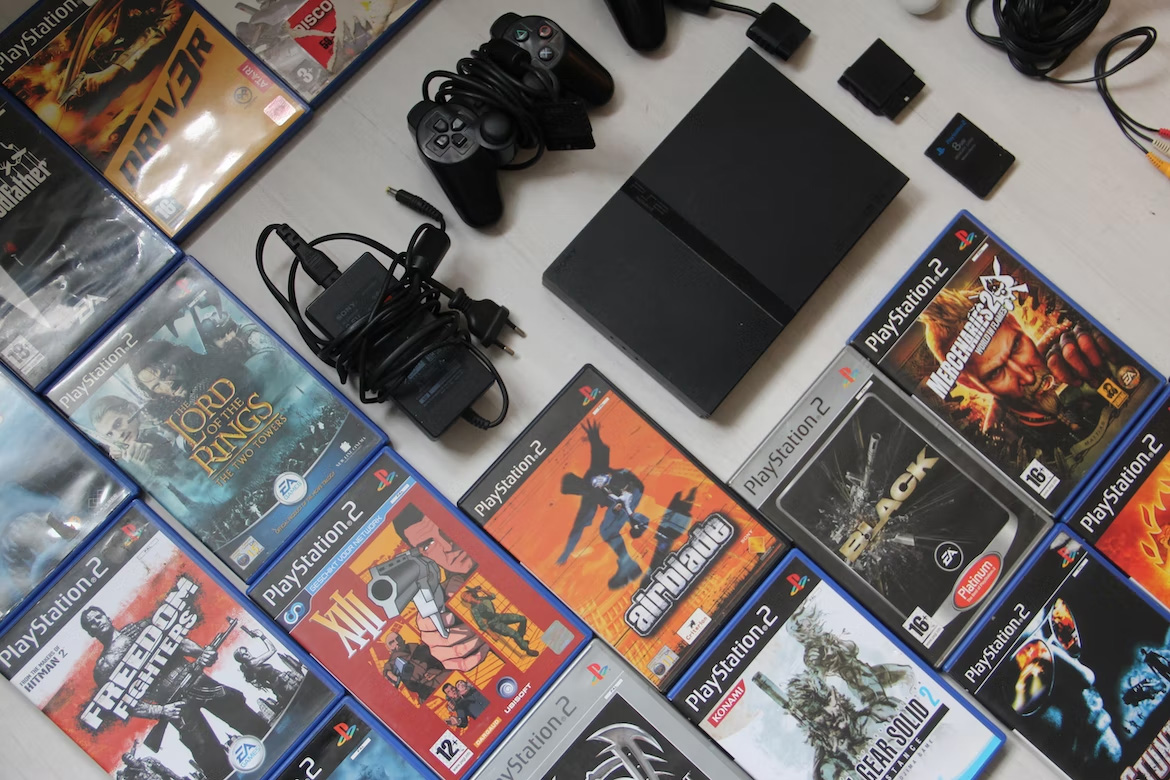 You can set your calendar by the regularity of releases of some video game franchises as they get a fresh title every 12 months.

In the final few months of 2022, we have seen updated releases of Madden, FIFA, NHL, and Call of Duty, all of which are on an annual cycle. Earlier in the year we also saw fresh installments from God of War, Hitman, Tom Clancy, Star Wars, Assassin’s Creed, Final Fantasy, and even Nintendo’s Sports series.

That’s still not all, either. Aside from the full releases, remakes, and remasters, many existing video games get their lives extended by developers who push regular updates. These DLC packages include new challenges, missions, maps, weapons, tools, vehicles, and/or customizations that help existing content feel fresh and fun for longer.

Examples of these include Grand Theft Auto V, which, over its nine-year lifespan has had new islands, new heist missions, entirely new modes of gameplay, and even an in-game casino resort introduced. Fortnite is similar, Epic Games continues to release new ways for players to interact with the popular Battle Royale title which has gone as far as to have digital concerts performed in the game by A-list stars like Travis Scott, Marshmello, and Ariana Grande.

Why is this? Why aren’t video game developers creating more full titles instead of updating and extending existing IP?

Give the People What They Want

The gaming industry, just like almost everything else in life is built on supply and demand. It means that gaming companies will only make sequels to their existing releases if players want to buy and play them.

It is, therefore, simply a case of developers and publishers giving the people what they want.

We can see this very clearly in the iGaming space. Online casinos typically offer a very broad range of online slot games for their players to choose from, with themes that range from fishing to space.

One very common theme is Ancient Egypt, with sites like PokerStars Casino even creating their own exclusive titles in this genre, such as Tomb of Ra. With demand high, these exclusives are also joined by many other Egyptian-themed video slots like Book of Dead, its sequel Legacy of Dead, Egyptian Queen, and Pharaoh’s Loot II (another sequel).

Given that there continues to be such strong demand for these games, they will continue to be made.

With high demand for sequels, making more of them is good for business. And as much as some players like to think of video games as simply a form of artistic expression, the reality is many cost millions to develop and distribute and that cash needs to come from somewhere.

Given that the companies that do this have large teams, huge offices, and other financial commitments, it is simply a prudent business decision to produce a string of products that you know are going to sell well.

To a large degree, everyone wins. Players get what they want, skilled designers and programmers get to keep the jobs they love, and the shareholders get a decent and reliable return on their investments.

In contrast, it can be a sizable risk to develop something entirely new. There are no guarantees of sales and, therefore, no guarantee of covering costs. Sequels and Updates Are Cheaper

Even with the benefits of using off-the-shelf elements like game engines, entirely new IP requires developers to devise original characters and design entire worlds and lore with nothing to build on.

In a sequel, even if there are major upgrades to the graphics and entirely new maps being created, this is significantly quicker than starting with a blank canvas.

And given that time is money, these savings can quickly add up. For example, Rockstar Games set a budget of $137 million for developing GTA V. However, CD Projekt Red reportedly shelled out $313 million to create Cyberpunk 2077, a similar type of game.

Overall, there are clear benefits to all parties in gaming companies producing sequels over entirely new games. However, taking no risks at all will make the market stale and prevents companies from creating another set of IP that will become a cash cow in the future. So it’s a good idea for them to strike a balance by throwing players a curve ball every now and then