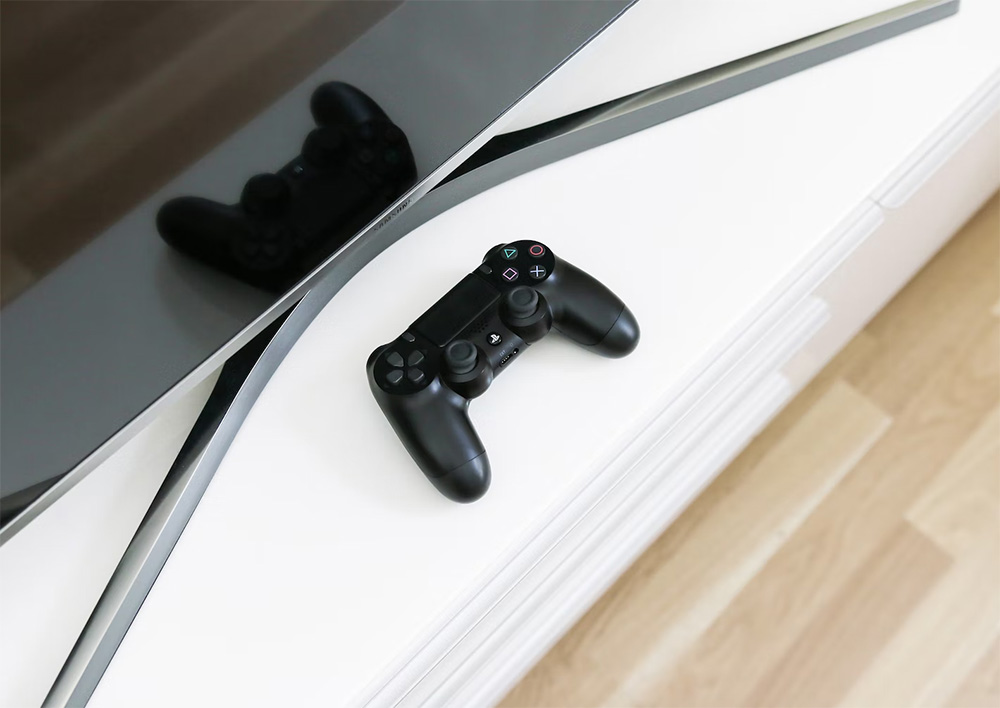 One of the fastest-growing sectors in entertainment is gaming. Since 2010, the landscape of gaming has changed repeatedly—and in pivotal ways. First, Twitch brought live streaming to thousands of gamers, providing them an international community where they could network and explore new games.

From there, VR and AR projects began taking off. The most successful of these games, Pokémon GO, incorporated elements of AR back in 2016—and also helped push mobile gaming to the forefront for many developers. The idea was to build interest in gaming by making it more accessible via smartphones from Android and iPhone.

But that doesn’t mean consoles and PCs are going anywhere. Worldwide, the most lucrative and popular eSports leagues remain the domain of PC and consoles, like Xbox and PlayStation. And this is just the tip of the iceberg. Want to check out other exciting developments happening in the gaming landscape this year? Keep reading below.

Online Casinos Switching Up the Format

Online casinos continue to diversify the games they offer and how an online platform should work. For example, Chumba Casino continues to gain steam in the US as its most popular social casino experience. Players have access to the world’s most popular online casino titles, from slots to blackjack to roulette.

But there are also a few cutting-edge new titles on the roster, including game show-style games. By combining classics with brand-new titles, Chumba has built a base of over one million players. Given how many players have shown an interest in this type of casino, the trend will likely grow in the coming decade.

Cloud and blockchain gaming are starting to find traction thanks to advances in technology… but both need more time for development. Cloud gaming is a way to live stream titles straight to a device, rather than download or insert them. Think of it like Netflix for gaming.

Blockchain games are those that run on a secure platform, which includes an unalterable ledger. Blockchain is the necessary backbone for crypto and NFTs, as it provides a secure basis for interactions. Like cloud gaming, blockchain has hit hurdles that time will likely resolve.

Both sectors have many hiccups to work through. Cloud gaming won’t be a viable option until network connections are more secure. Video loading takes time—game loading is way more demanding on a local server. Recently, Amazon shut down its cloud gaming service, Stadia, to invest in more R & D. Meanwhile, blockchain has hit issues thanks to the insecurity surrounding crypto. It’s a high risk that many gaming developers simply aren’t investing in quite yet. 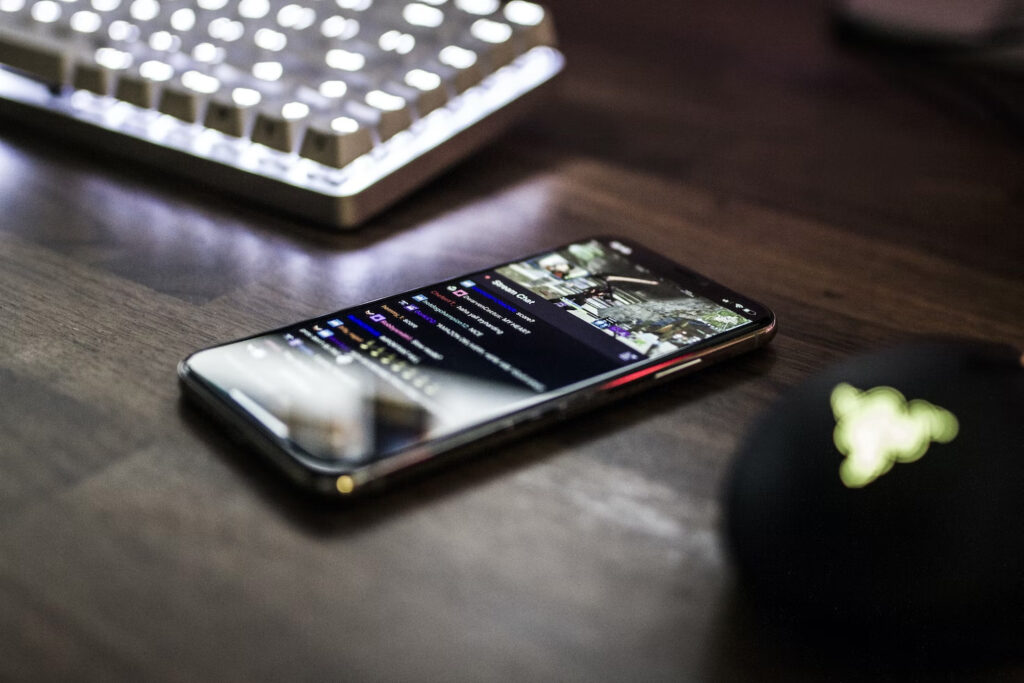 Rise of the Hyper-Casual Game

Cloud and blockchain gaming need a bit more time before they’re made available to the masses. In the meantime, one of 2022’s breakout gaming stars has been hyper-casual titles. As mentioned above, mobile gaming revolutionized the industry, bringing on millions of players who just wanted to pass the time—not play MOBAs or FPSs.

These games are instead about low-stakes entertainment. Subway Surfers, for example, is one of the world’s most popular casual games. Still, it includes too much quick-moving action to be considered hyper-casual. Hyper-casual games are easy enough that anyone can pick them up and play. They’re also usually free. These include games like Kick the Buddy and Squad Alpha, which are designed to pass the time and create minimal stress for players.

Finally, one huge trend in 2022 is the availability of cross-platform titles. Traditionally, a gaming developer created games for either console, PC, mobile, or handhelds like the Nintendo Switch. However, with gaming hitting an all-time high in terms of player numbers and revenue, leading games are now creating titles that can be published across multiple platforms.