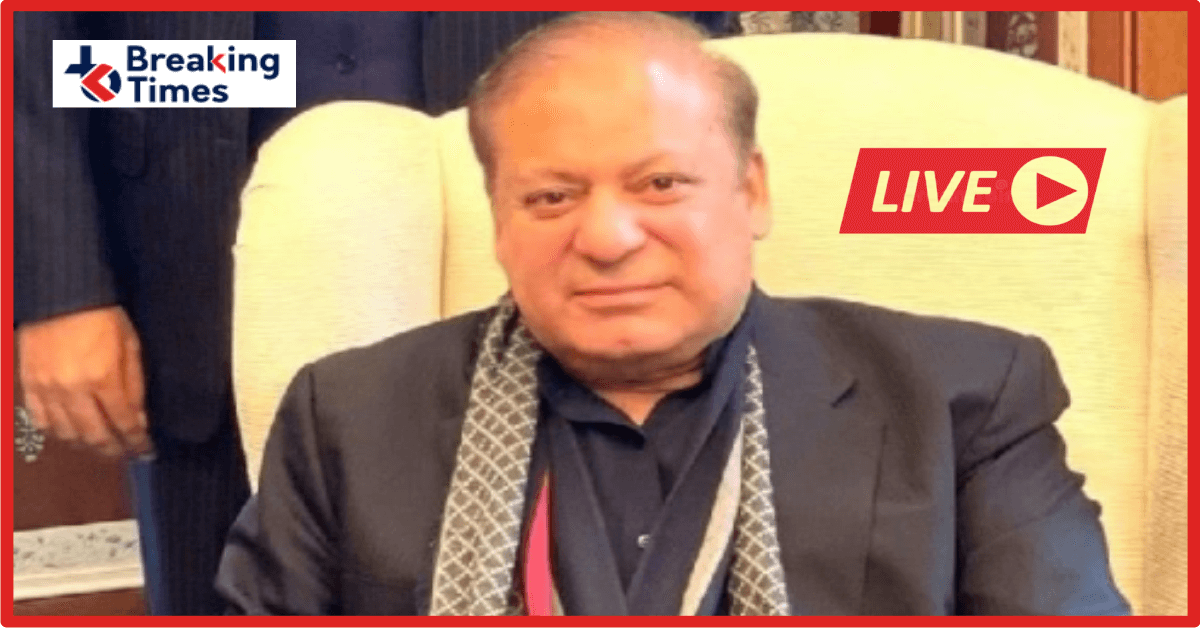 These words were uttered by the dearest daughter of PML-N (Pakistan Muslim League -Nawaz) president Nawaz Sharif in her speech in Azad Kashmir. The reaction of the people in response to this sentence was very interesting. Can this sentence ever be true? Nawaz Sharif is scared now that is why he is not daring to return home meanwhile he goes abroad for treatment.

Respected Nawaz Sharif, an old politician of Pakistan whom Allah has bestowed with power many times. But he could not do any significant work in his time except that he allowed Dr. Abdul Qadeer Khan to detonate the atomic bomb.

The only solution to the mistakes made by PML-N is try to win back the trust of the people honestly. They should act truthfully in their statement, show the people dream that this party can fullfill.