Nawaz Sharif to be in Pakistan within weeks, Javed Latif 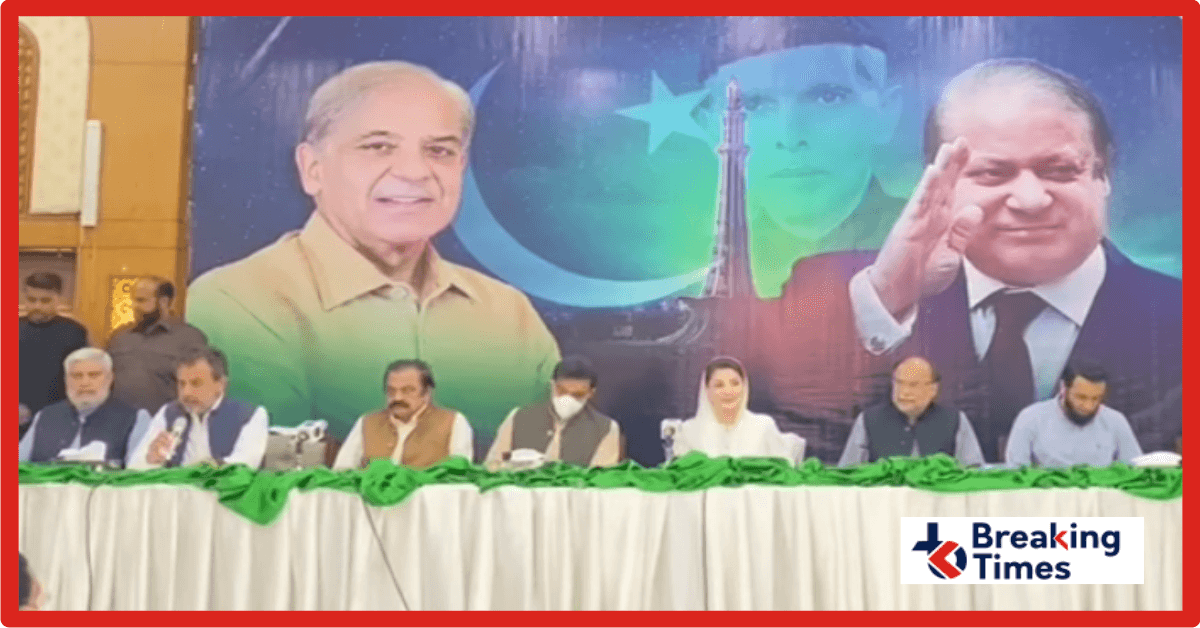 Talking to Media, Javed Latif said that the hands and feet of the government are swollen on hearing of Nawaz Sharif’s return news. Is anyone satisfied with the performance of the Pakistani government? Everyone in Pakistan is protesting against PTI.

He further said that Nawaz Sharif would be seen in Pakistan in weeks. Before March 23, the hand of the Establishment will be lifted from the head of the government.

On the other hand, senior PML-N leader Rana Sanaullah has said that if the government is holding meetings then we are also meeting someone. They will try to complete their numbers and we will try to reduce the numbers of the government. He further said that PMLN would strongly oppose the mini-budget politically.

On Nawaz Sharif’s return chatter, Federal Interior Minister Sheikh Rashid has said that every party wants the Establishment to lay its hands on its head but the Establishment has decided that whichever party comes to power will support it.

Nawaz Sharif left Pakistan, what will happen if he returns? Nothing is going to happen. Imran Khan will complete 5 years and will also eliminate inflation in the fifth year.