In Nigeria, having sex with animals is punishable by up to 14 years in prison. 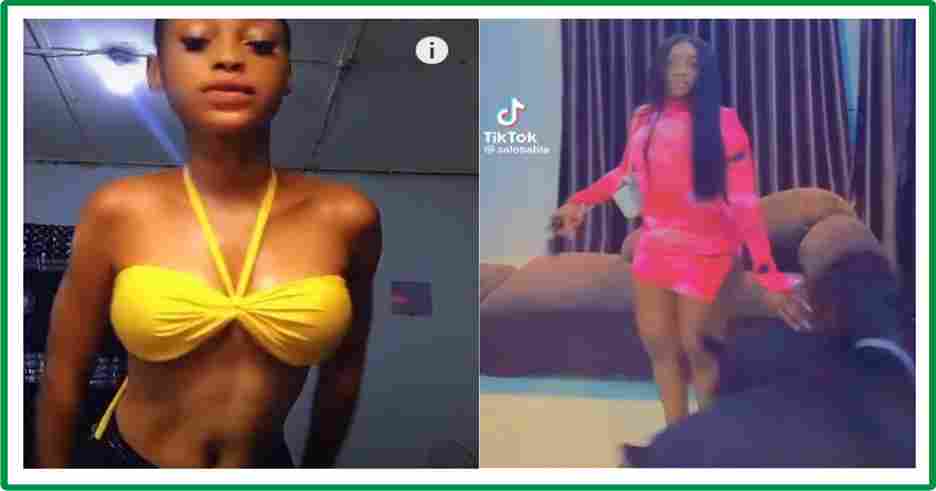 West African country Nigeria police have issued a warning that women should not have sex with dogs. Because it is spreading a strange kind of disease.

According to the Nigeria News Agency, the statement from the police came to light after a Tik Toker girl confessed in the video that she had had sexual intercourse with a dog.

She said he was once paid 1.7 million Nigerian naira and told she would have to sleep with the dog. According to the girl, she slept with the dog. She did not kill anyone and now she is enjoying the money.

After the woman’s video went viral, Nigerian police issued a warning that having sex with dogs was spreading a strange disease.

That’s why girls should avoid physical relation with dogs. In Nigeria, having sex with animals is punishable by up to 14 years in prison.

Why Mattresses are Expensive these days?