The United Opposition has also called for early voting in the National Assembly. 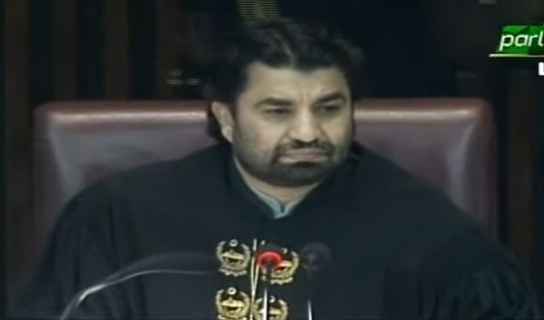 The most important session of the National Assembly of Pakistan has just begun after three days break. In which the entire members of the united opposition are present on their seats.

Breaking News : The National Assembly session was adjourned till April 3