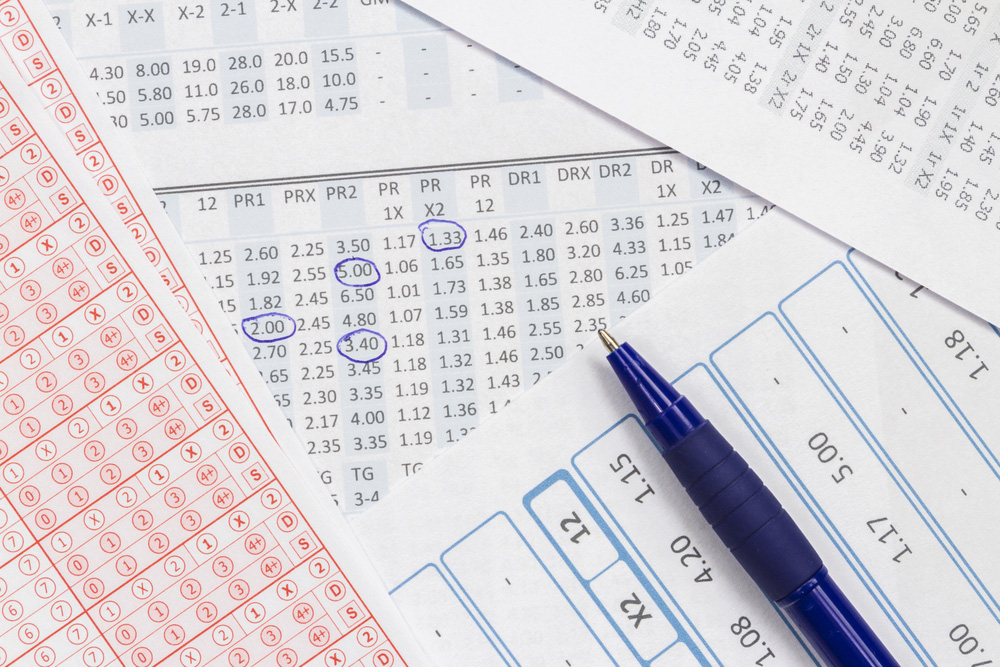 The Final Four in college basketball this season will be at NRG Stadium in Houston, Texas. This is the home of the Houston Texans in the NFL and Rice University isn’t also far from the area also.

The Houston Cougars currently have the best odds on BETUS to reach the Final Four this season. It would be special for them to have the final four and reach it in their own city this year. Houston was just in the Final Four two years ago before losing to the eventual champions the Baylor Bears.

The Cougars are coached by Kelvin Sampson. Houston is one of the best teams in the country, and they are going to run away with it in the American Athletic Conference. The odds of them possibly getting the number one overall seed is very good also. However, a team with the number one overall seed hasn’t won it all in over a decade. This team is a very good bet to reach the Final Four because they are one of the most consistent teams in the country in college basketball.

The Kansas Jayhawks have the second-best odds on BETUS to reach the final four this season. Kansas is a great bet to get there because of the talent they have led by Jalen Wilson and Gradey Dick, but there have been teams that haven’t gotten past the round of 32 over the past several years the year after winning it all the previous season.

That is something to watch for when betting on the Jayhawks to reach the Final Four this season. Bill Self is the head coach of this basketball team. The BIG12 is going to gear up the Kansas Jayhawks for another deep postseason run. They could be the most talented team in the country, but there are always upsets along the way also.

The Tennessee Volunteers have the third-best odds on BETUS to reach the Final Four this season. Tennessee is one of the top five teams in the country this season in the SEC. They will be fighting for the potential final number one seed with the Alabama Crimson Ride. The Volunteers are coached by Rick Barnes.

They are very athletic, have long wing spans, and can shoot from all levels of the basketball floor. They always have had talented basketball teams, but Tennessee hasn’t been to the Elite 8 in quite some time, let alone reaching the Final Four. They are also a very fast basketball team, and scoring is also one of this team’s strengths. The Volunteers are a very risky bet to get to the Final Four, but it is also understandable with the talent they possess also.

The UCLA Bruins have the fourth-best odds on BETUS to reach the Final Four this season. UCLA doesn’t play in a very strong PAC-12 Conference, but they are going to be a Top 3 seed in a bracket come March. The Bruins are coached by Mick Cronin. They have the talent to reach the Final Four also, but it is also going to depend on what kind of matchups they draw along the way.

The Arizona Wildcats are also enough elite team in the PAC-12 Conference. Arizona flopped in the second round of the NCAA Tournament against the TCU Horned Frogs. The Wildcats’ head coach Tommy Lloyd and watch for the frauds in college basketball.