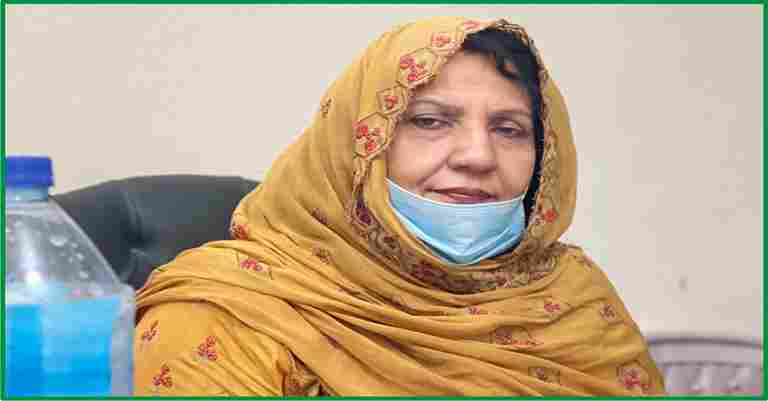 According to the details, Madam Sadaf, a member of Task Force and Drug Controller Okara and Sahiwal Division, was shifted to Sahiwal Teaching Hospital after receiving positive report.

In view of her critical condition, she was admitted to Doctors Hospital Lahore. While fighting against covid-19 Madam Sadaf lost her life.

Madam Sadaf was a dynamic officer. During the service, she sealed several medical stores under the Drugs Act and fined several pharmacies for negligence.

Madam Sadaf was going to Harappa in the car with her sister, her assistant and driver. As her car approached the girls’ college, unidentified men in the car following her opened fire on Madam Sadaf’s car and fled.