In the 2013 general elections, the party won a clear majority 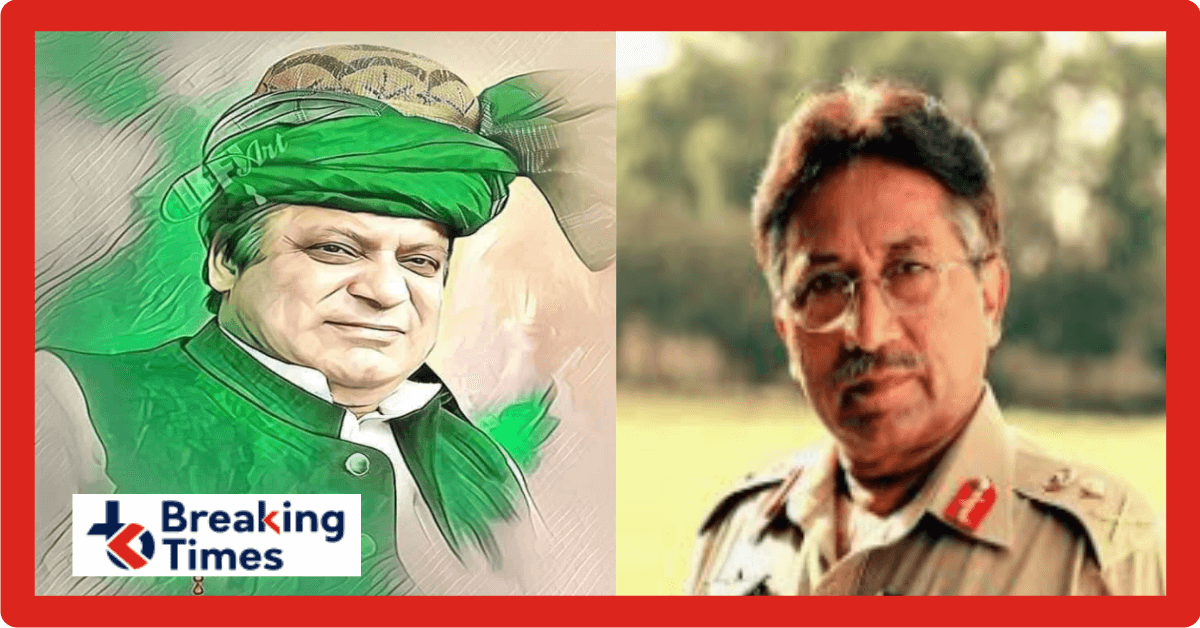 Pakistan Muslim League Nawaz is an important political party in Pakistan. “N” refers to Nawaz Sharif, the founder of the party. This party has a prominent position in the political history of Pakistan. It had good relations with Zia-ul-Haq in the early days. PMLN got the government several times but new elections were held by breaking their government prematurely, which led to the deterioration of relations between the founding PML-N and the Establishment.

In the 2013 general elections, the party won a clear majority and once again succeeded in forming a government. The then party president, Mian Nawaz Sharif, became the country’s prime minister, but unfortunately was disqualified by the Panama Leakes before completing his term. He was imprisoned on corruption charges. The decline of the party started and later Nawaz Sharif’s daughter Maryam Nawaz also faced disqualification and imprisonment.

In the 2018 general elections, the party suffered a series of defeats due to Nawaz Sharif’s defection and deterioration of relations with the Establishment before the general elections. It is said that his statement which was neither accepted in the political circles nor liked by the common people. The people who were angry even before their rule, such as unemployment, inflation, poverty and lack of justice. He was annoyed with them even before the problems. When such a statement came to the fore, he openly opposed it and finally lost the general election.

This period of decline has not only affected Sharif family but also other leaders of the party have become the guests of the jail on serious charges like corruption. Now they claim to unite the parties and overthrow the government.

After the 2018 elections, when Imran Khan became the Prime Minister of the country, the PML-N, which has been in opposition, has made claims to unite all the opposition parties and to end the government. Sometimes the unity weakens and sometimes the people fall behind in supporting them.

The decline of PML-N started due to wrong policies and misrepresentation of the rulers which is still going on.