Pakistan acquired in the name of Kalma is being toyed 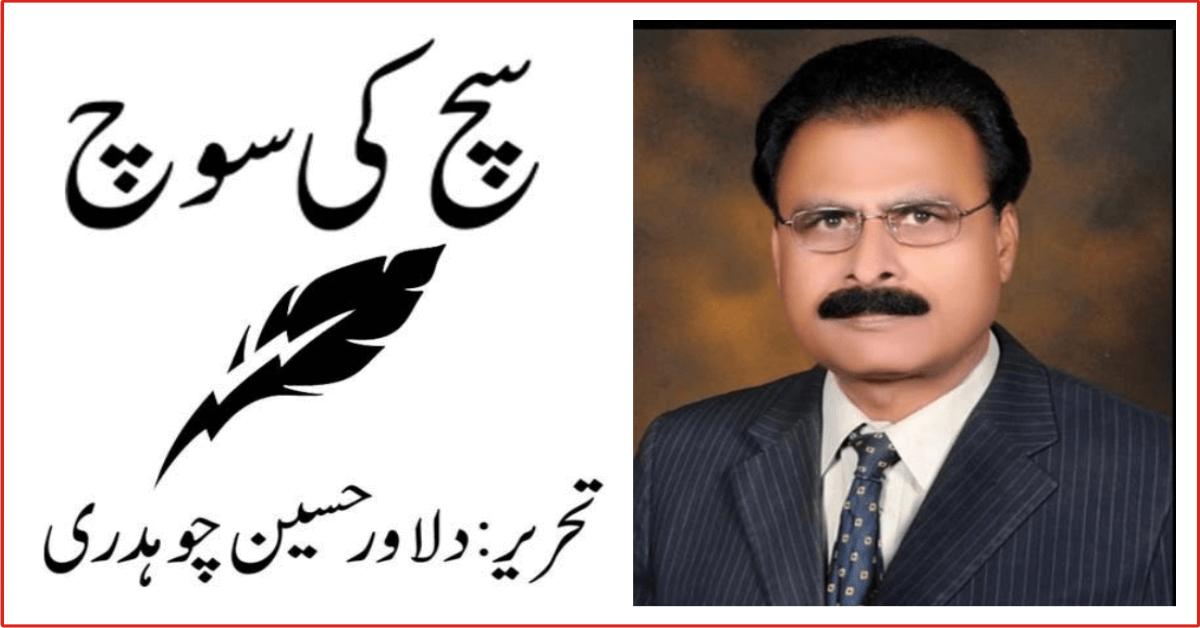 If the current political situation of the country is examined with a true mind, then according to the old political tradition of Pakistan, one thing comes to the fore.

The Pakistan Tehreek-e-Insaf (PTI) is overwhelmed by the baseless emotional claims and promises made to the people to seize power.

Even after the formation of the government, due to inexperience, dozens of such baseless public relief programs were announced which could have been difficult if not impossible to implement according to the economic conditions of the country.

Except for a few partial successes, all other programs have failed. Local and imported advisers, ministers, spokespersons and defenders also consider it their duty to resort to lies and unnecessary flattery and the rulers are kept reporting that everything is fine.

Truthful, sincere and serious people are removed from the king’s court and the heartfelt melody of the heart is still being sung.

Today, the people have rejected the arguments of international inflation, among other reasons. As soon as the government came to power, there was an unjustified rise in the price of sugar and a flour crisis. Medicine prices began to rise. At that time neither Corona Virus nor international level inflation had come.

All three scandals came to light. Inquiries were made, those responsible were identified, the majority of the archers turned out to be their own.

No action has been taken against any responsible person which is visible to the public. This was the first blow to the people by this government which made the government writ look weak in the eyes of the people.

The government also took numerous notices. But every government notice has backfired. Government notices have began to be ridiculed. Government writs further weaken institutions and markets. After that, his family as well as others are encouraged. Stakeholders openly jump into the fray and then everyone starts taking their share out of the pockets of the people.

When the people got a chance, they held the government accountable in the by-elections and later in the Khyber Pakhtunkhwa Local bodies elections.

This means that the government has not been able to live up to the expectations of the people and the people have become disillusioned.

Pakistan acquired in the name of Kalma is being toyed with by vested interests. Those who deceive the people must now understand that this game is not going to last long.