Children will also receive vitamin A drops during the campaign 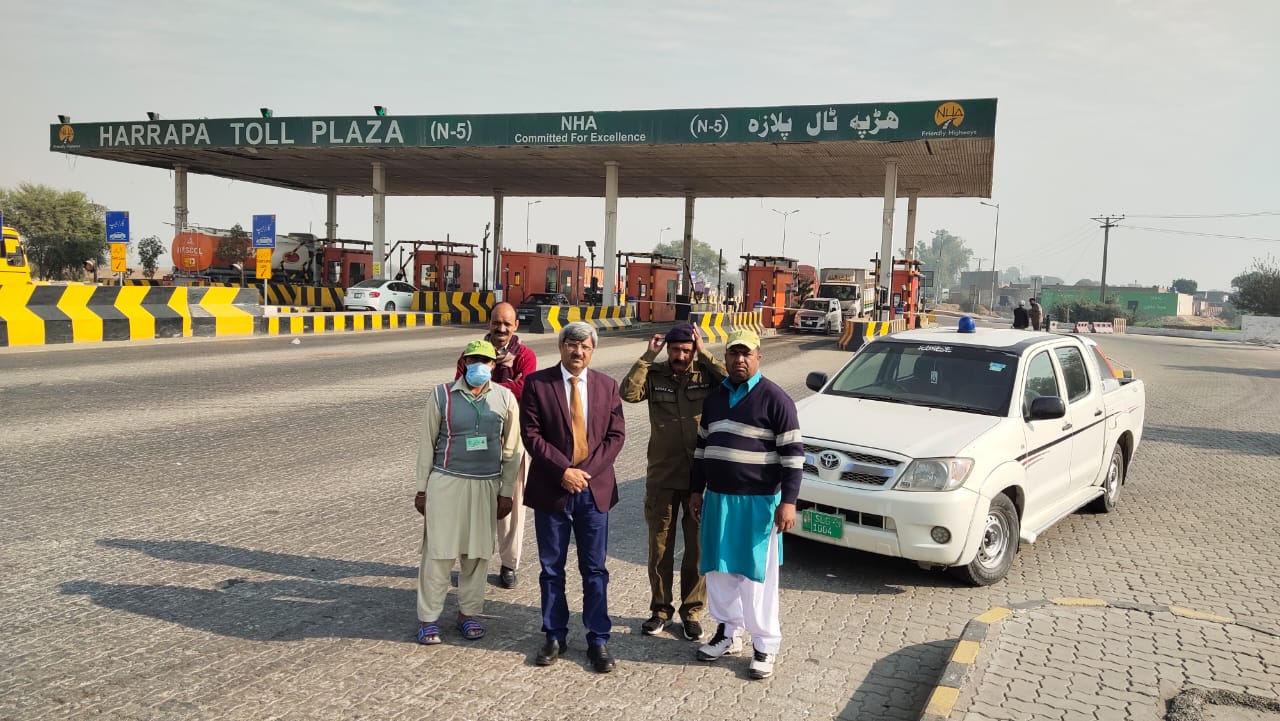 Sahiwal ( Daily Pakistan News – 13 December 2021 – Salman Khalid) Today is the first day of the fourth polio campaign in Sahiwal with the commitment of polio free Pakistan.

Sahiwal Health Department’s 1732 teams are engaged in vaccinating children from birth to five years of age. 1529 mobile teams, 89 fixed teams and 114 transit teams have been deployed for the polio free Sahiwal campaign.

The Punjab government has set a target of vaccinating 492,000 children in the health department. Children will also receive vitamin A drops during the campaign, which runs through December 17.

Deputy Commissioner Sahiwal Wajid Ali Shah has appealed to the parents to cooperate with the Polio teams. Polio free children are the only solution to our bright future. Officers of district departments are monitoring the teams.

“Health department should achieve the target of vaccinating 100% of children in any case,”