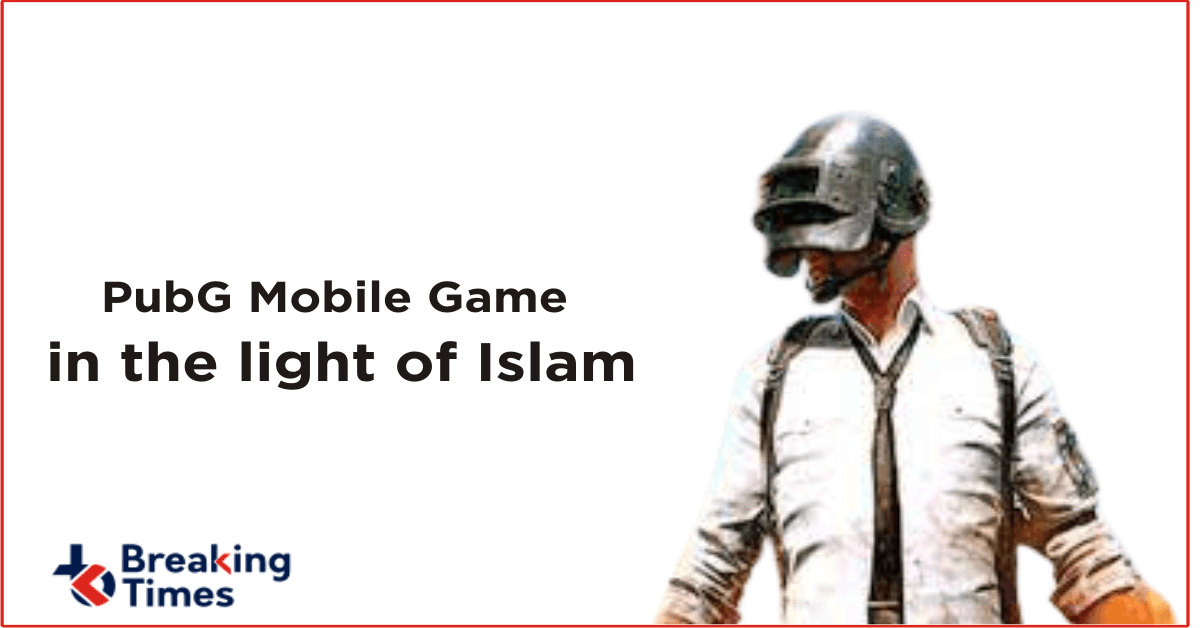 Time is a precious asset. Its characteristic is that it passes fast and does not return after passing. That is why the importance and status of time has been mentioned in the Quran and Hadith and its loss has been warned. It is a divine command:

“Do you think that We have created you in vain and that you will not be returned to Us?”

PubG is also one of the many things that the Muslim Ummah today is wasting its time on. Most sports in today’s civilized world are neither bound by moral boundaries nor are they a means to an end.

The same is true of PubG, also known as Player Unkown’s Battle Grounds. It is an online multiplayer game in which the player lands at a certain place empty-handed and then fights for his survival and kills people armed with weapons and other items. Walks around In the end, the one who survives is declared the winner and is rewarded in the form of Chicken Dinner.