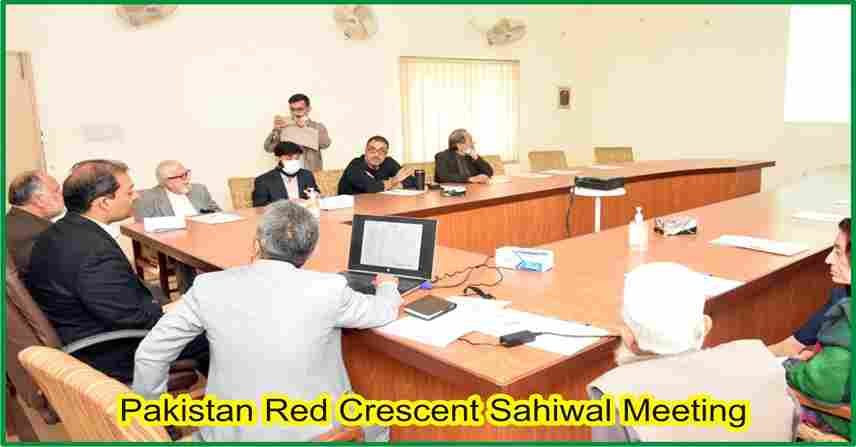 Sahiwal ( The Breaking Times News – Arshad Farooq Butt ) The Red Crescent Maternity Hospital is a welfare hospital providing the best medical care to the poor patients. Steps will be taken to further improve its efficiency and provide modern medical facilities to the mother and child there.

The Deputy Commissioner directed the administrator to clarify the procedure for deployment of staff in the hospital so that doctors and medical staff could be recruited as per the requirements of maternal and child wards.

He appreciated the welfare services of the Farishta Family Sahiwal in constructing the Children’s Surgical Block in the hospital and directed the Administrator Yasir Farid to maintain close liaison with the contractor for its early completion.

The administrative matters of the hospital were also discussed in detail in the meeting and commitment was expressed to improve them.