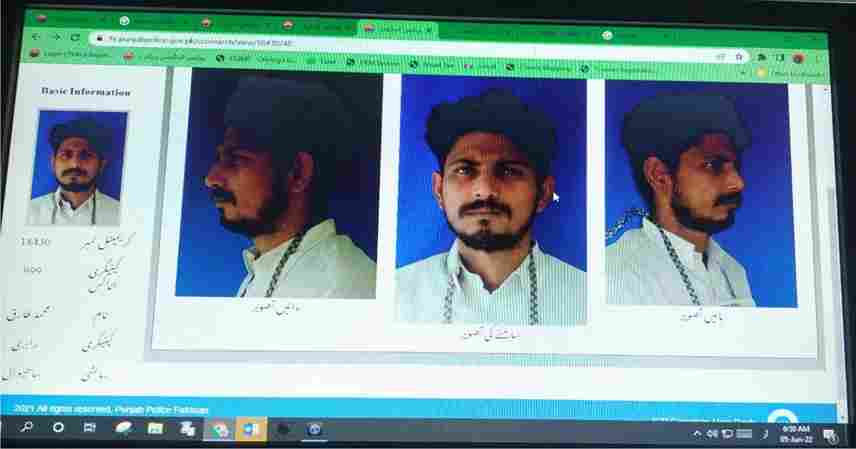 Two dacoits who escaped from a robbery at Gulshan-e-Ali Housing Scheme in Sahiwal area are killed in a police encounter while others escaped.

On the information of Police Helpline 15, SHO Ghalla Mandi Mudassar Ghaffar Khan along with a police team chased the robbers.

During the search operation, the accused entered the corn crop and opened fire on the police party. Police also returned fire with self-defense.

After some time, when the firing stopped, it was checked that 2 accused had been shot dead by their comrades while the other accused escaped.

One of the dead robbers is identified as Tariq, a former recorded robber. Tariq was wanted by the police in several cases of robbery, burglary and illegal weapons. The process of identifying the other accused who died is underway.