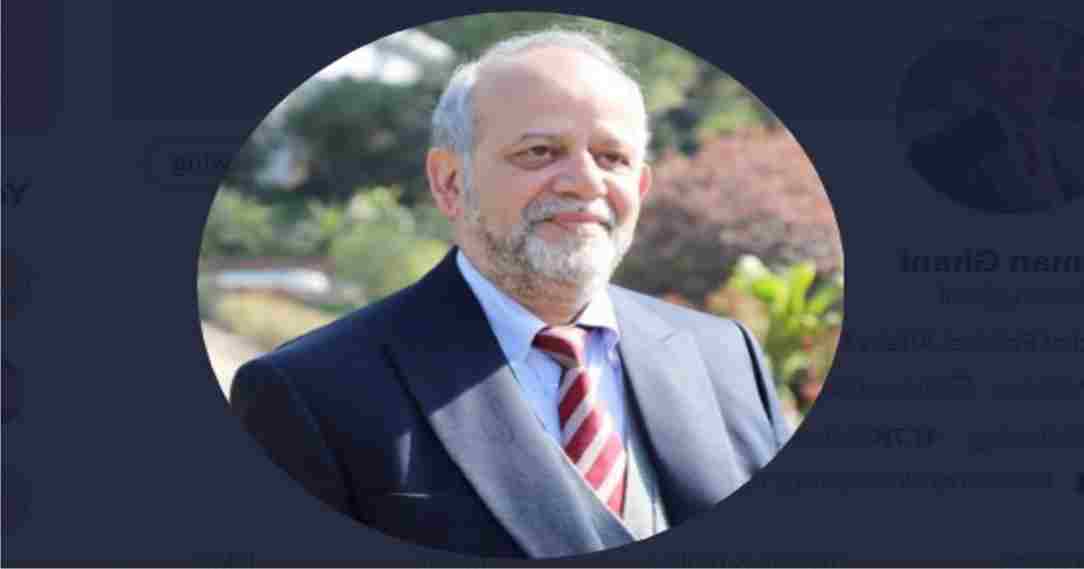 Mr. Salam Ghani is a well-known Pakistani journalist and political and strategic analyst. He is one of the most senior, serious and consistent journalists in Pakistan who has maintained his reputation for the last three decades.

This group of journalists belongs to a time when there was no social media storm. Some of the journalists who came after him have become journalists overnight on the basis of social media. They are more famous for their affiliation with political parties than journalism.

When BBC Urdu, Voice of Americ, Urdu News,  Independent Urdu, and other reputable organizations need an analysis on the political situation, they contact only a few journalists in Pakistan. Among those journalists are Salman Ghani and Mujeeb-ur-Rehman Shami.

Mr Salman has spent almost 40 years in the field of journalism. He Started his career as Chief reporter of the NAWA-I-WAQT which is the top newspaper of Pakistan. He had very good relationship with Majid Nizami of Nawaiwaqt.

When electronic media replaced print media, Mr. Ghani worked and hosted a talk show ‘Agla Qadam’ on Waqt TV where he hosted many leading politicians and journalists. In this way, Mr Ghani managed to adopt new technology and did not vanish like his other contemporary journalists.

He also wrote urdu columns for a famous website HUM SUB. Currently, he is a part of the panel of political analysts of the program “Think Tank” which is aired on Dunya TV.

As I said earlier, Mr Salman Ghani managed to adopt new technology and did not vanish like his other contemporary journalists. He joined twitter on September 2015 with twitter handle @salmaan_ghani