Sana Javed shares a Teaser of her new Drama 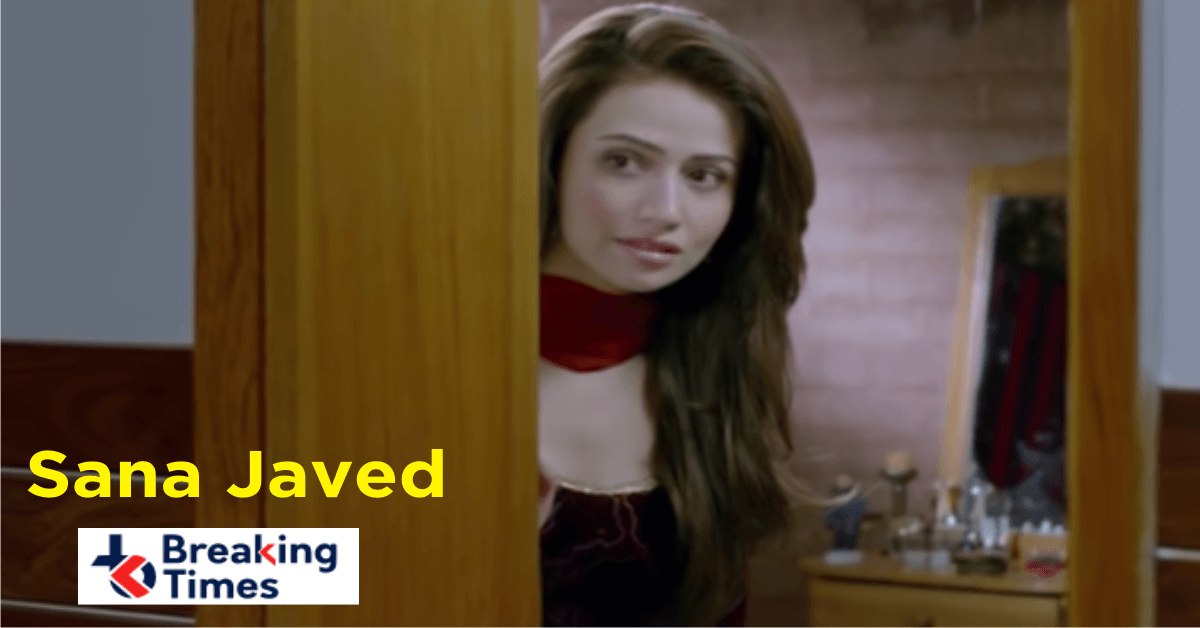 Sharing the teaser, Sana Javed writes in the caption of the post that what the Lord said is to happen. From the teaser shared by the actress Sana Javed, it seems she will be seen playing the role of a girl in this drama who is attracted towards religion.

Fans’ favorite duo Feroz Khan and Sana Javed from the popular drama Khani are ready to appear on the screen together once again.

It is to be noted that Sana Javed is a fomous Paksitani Television and Film Industry actress. Her hit drama was Pyarey afzal. She is a very sexy actress and popular among Paksitani and Indian fans.