Millions of special children are deprived of facilities in government schools 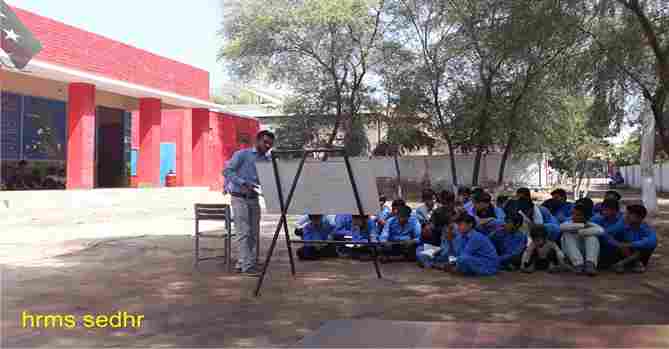 Lahore ( Sedhr Punjab Gov Pk – Arshad Farooq Butt ) Millions of special children are studying in the government schools of Sedhr Punjab. But there are no facilities for them.

Students in those govt schools face difficulties in getting education due to lack of proper facilities.

According to the details, the school census of the education department has revealed that millions of special children are studying in government schools. But there are no facilities for those children according to their disability.

According to school census data, there are 14,820 children in government schools who wear glasses.

Similarly, there are 19,800 children with hearing loss. And they use special devices to hear properly and some can’t afford.

Officials from the school education department say that for the first time, data of these children has been collected from schools. Now they will also be provided facilities according to their disabilities.