The university has served a show cause notice to Iza Asad Rasool. 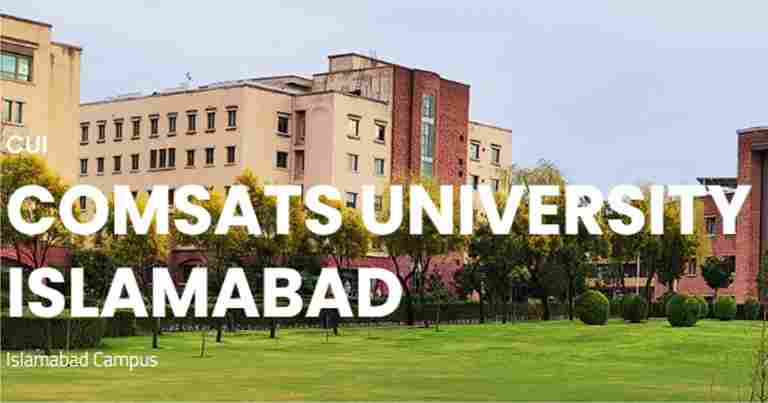 According to the report of private TV Geo News, Shahbaz Gill’s wife Iza Asad Rasool had gone to the United States of America for PhD in March 2011 at government expense.

At that time she was not married to Shahbaz Gill. The University of Illinois is the American university where Shahbaz Gill gives lectures. Iza Asad Rasool married Shahbaz Gill in December 2011.

Even after 11 years, Iza has not returned. The university is demanding a refund of Rs 18.6 million in government spending.

According to the document, Iza was to complete her PhD in 2016 under an agreement with Comsats University, and under the agreement, after a degree, she was to return and teach at the Comsats university.

He did not even complete her degree and did not submit reports of her work to the university while she also stopped replying to letters sent by the university.

In the year 2018, Imran Khan’s government was formed. Shahbaz Gill used his influence when it was decided by Comcast to start the recovery. Shahbaz warned the university administration not to implement it. His wife is also an American citizen.