The search is on for members of the other fighting party. 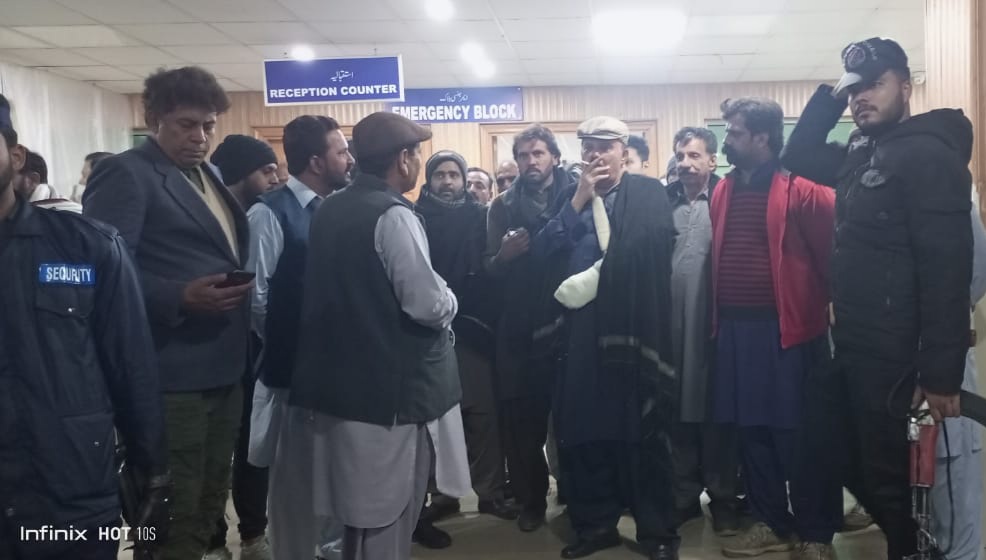 In the evening, Rana Amir Shehzad Tahir was present at Ravi along with Gunman when he had an argument with a boy of Peroka family while fishing.

More people from the nearby village came from the boy’s side and fought with Nazim by sticks and Rods. Amir Shehzad and his gunman were injured.

When the Bahadur Shah police station officials reached the spot after receiving the information, the other party had fled the scene.

Bahadur Shah police station has issued medical docts to the injured party. Upon receipt of the report along with the application, due process of law will be followed.

The search is on for members of the other fighting party. Aerial firing has been confirmed but no injuries have been reported. Further investigation is underway.