The Most Popular And Richest Gamblers In The World 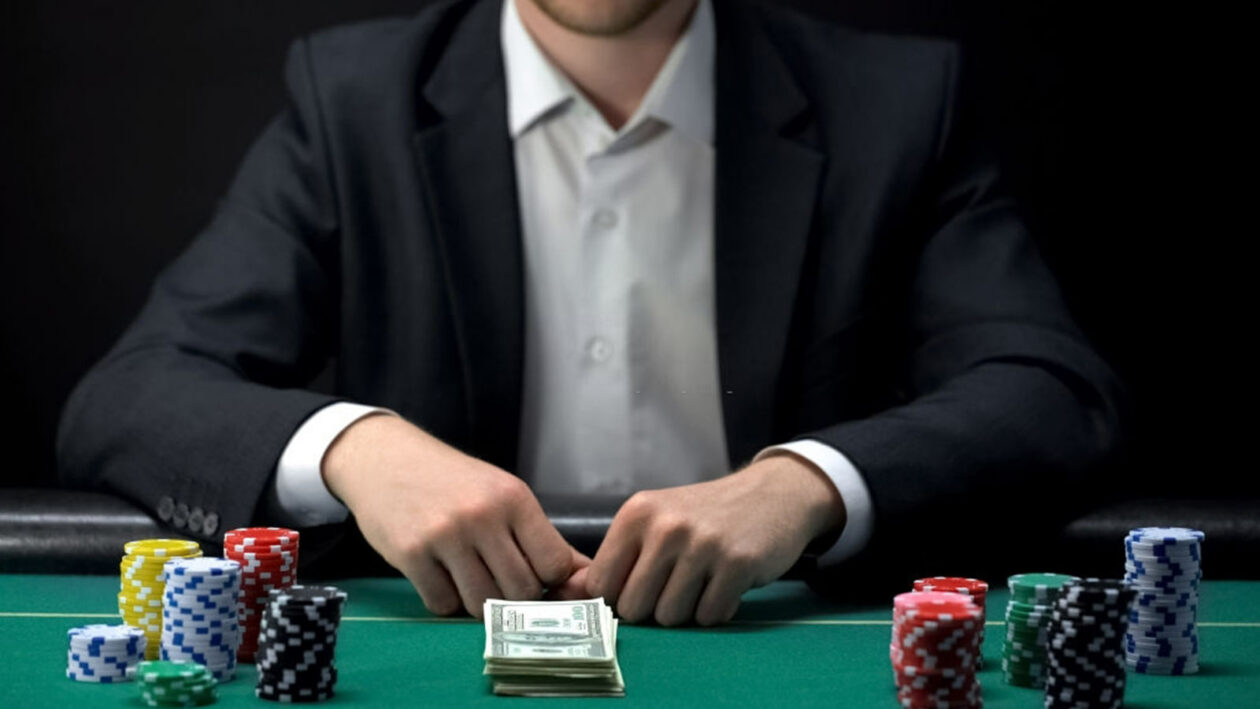 People always talk about gamblers, and many professionals make gambling their source of income. No doubt, there is luck in gambling, and you need experience and a sharp mind to increase your win percentage during this. The article will tell you about the world’s most successful and richest gamblers in the world

Richest Gamblers In The World

Bill Benter is a popular gambler and well-known for his amazing skills in horse riding and blackjack. He makes almost $100 million in a year and sometimes around $5-10 million from a single horse race. Benter studied physics and then decided to use his mind in gambling.

He finished his degree and grinned for 7 straight years in gambling. In Las Vegas, he got banned from all the casinos and decided to move to Hong Kong and continue his betting career.

Moreover, he helped to create the world’s first-ever software that could assist players in gambling. Along with all his net worth and services, Bill Benter became the biggest gambler in the world.

Andrew is a popular British entrepreneur and well known because of his horse riding and bridge. He created Betfair, which is the biggest bet exchange in the world. He worked for many professions and kept gambling alive on the sideline. After some time, he quit his job and adopted gambling as a career.

He faced some troubles in this journey, too, but he also created software to help people with gambling. According to sources, the net worth of Andrew Black is almost $670 million, so he focuses on his software business more.

If you have an interest in the gambling world, Tony Bloom is another famous Poker legend and is a football club chairman. Moreover, he is the owner of the biggest gambling consultancy in the UK, which makes millions of pounds every year.

Tony began his gambling career when he was a child and spent most of his pocket money spinning the reels of fruit machines. He used the fake ID to place many bets at the meager age of 15.

In the beginning, Tony started his career as an accountant and then switched to becoming a trader. He always liked gambling and decided to enter the gambling world and made a massive net worth of around $1.7 billion.

Edward Thorp was a mathematician who got a master’s degree in physics and a Ph.D. in mathematics. He is called ‘the father of card counting’ and also wrote a book on gambling.

Moreover, he became the first player to use computer simulation to make his blackjack strategies. These also helped him in his gambling career, and therefore now he is considered one of the richest gamblers in the world.
According to sources, the net worth of Edward Thorp is $800 million.

In the horse racing, betting, keno, and blackjack world, Zeljko is also a well-known name who has almost $600 million net worth. He always earned so much in gambling and was also famous as “ The Joker.”

At an early age, he studied mathematics, physics, and law. Zeljko became a popular Australian businessman who earned $1 billion every year. Zeljko became the gambler of many sports, such as the NBA, football, and many others.

Last but not least, the sixth most popular  and richest gambler in the world is Billy Walters. His net worth of Billy is almost $200 million. Billy is well known because of his big bets and played a single bet for $3.5 million. Once, he made $2 million from this.

He began a computer group in the 1980s and helped newcomers in sports. Billy is famous for his 30-year winning streak in the gambling world, and many celebrities also place bets on his behalf. Walter lost the biggest gamble o of his life in 2017 and was found guilty of insider trading. He also remained in prison because of this.

With every passing year, the gambling industry is shifting online, and people invest in it online just by sitting at home. It has become a professional career if someone has a good understanding of it. We listed six most richest gamblers in the world.