The visit to Lahore has been canceled due to the meeting. 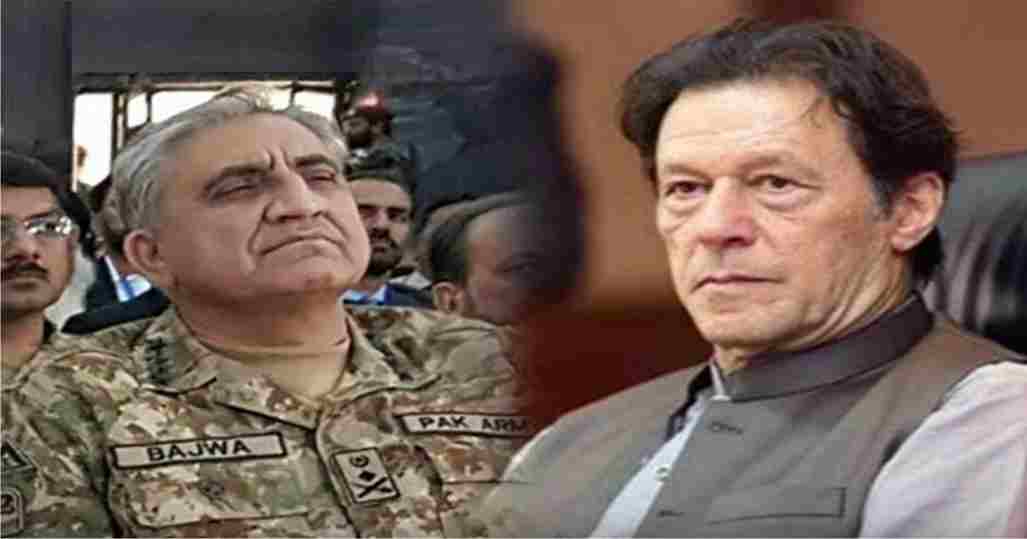 Prime Minister Imran Khan will address the nation today. The prime minister address to the nation was to be the last night, which was postponed at the last minute.

Federal Minister for Home Affairs Sheikh Rashid said that a meeting of National Security Committee held this afternoon. The visit to Lahore has been canceled due to the meeting. While the Prime Minister can address the nation at any time this evening.