The rumors about APC National leader, Asiwaju Bola Ahmed Tinubu to make his son Seyi Tinubu the next governor of Lagos state come 2023 is getting louder by the day as there might just be some truth to it considering the current position he, Seyi Tinubu holds.

It is safe to say that Mr. Tinubu Jnr is strategically being groomed to fill the position of governor of Lagos state in 2023 considering the fact that his company has rendered services to factually major sectors if not all in the state and so justifies his competence to run for governor.

Do watch out for the points he will clearly state during the 2023 Lagos governorship debate. It is safe to say this position is a deliberate effort by Tinubu to make his son a governor of Lagos state someday. Mr. Seyi Tinubu is also a lawyer by profession, having pursued a legal education (LLM) at the University of Buckingham, United Kingdom and received an LLB from the same university in 2011.

He became a member of the Nigeria Bar Association (NBA) in 2013. This, however, sums up his competence and raises the bar for him, with every important qualification-checked. He also understands the law. 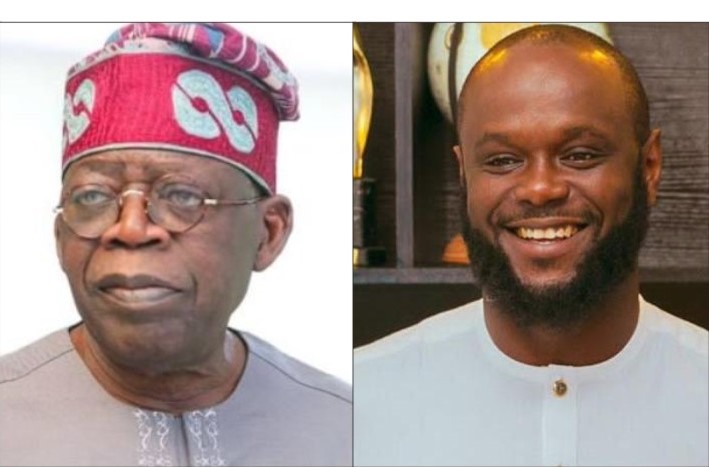 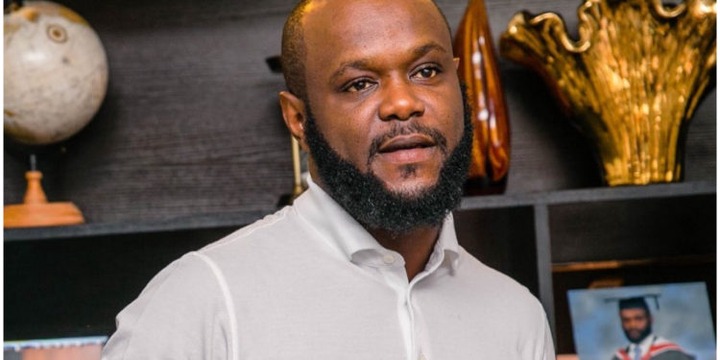 It is also important to note that Mr. Seyi Tinubu’s company, Loatsad Promomedia in just a few years of existence has grown to become one of the key players in Nigeria’s sprawling advertising industry with plans to expand to other African countries. This sudden growth and placement is, however, part of a calculated scheme to position him as governor of Lagos state. The APC national chairman has however laid down the law that his son must run for a top elective office in the next election cycle. To this end, Bola Tinubu’s loyalists are working behind the scenes to slowly and steadily plant the idea of another Tinubu making a play for the Lagos top seat come 2023.

Few have described Seyi Tinubu as a visionary carving his own path and building his own support base as he grows out of his Father’s shadow. This, however, doesn’t seem the case as his recent appointment is a major way to ease him into the political arena which is largely influenced by his father, the Lion of Bourdillion.

Tinubu speaks on handing over power to young Nigerians
Be the first to comment!
Leave a reply »