District level competitions will be held in Okara, Pakpattan and Sahiwal. 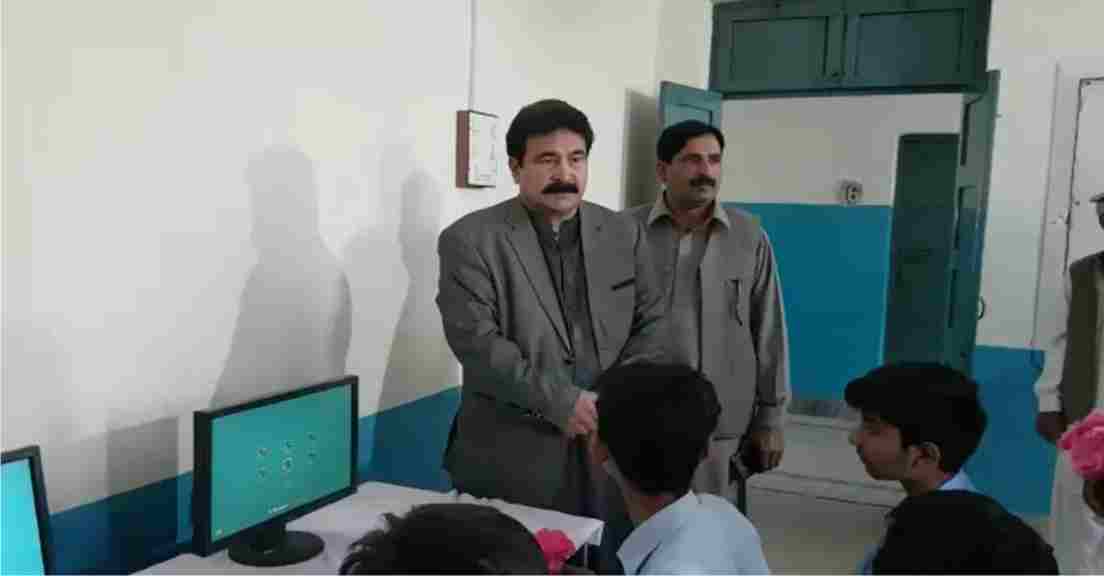 This was stated by Director Sahiwal Arts Council Dr. Syed Riaz Hamdani in a press release. He said that district level competitions would be held in the fields of music, painting, handicrafts, folk dance, literature and theater for which registration has been completed.

He said that cash prizes would also be given to the winners of these competitions for which judges committees consisting of experts in all fields have also been formed.

The youngsters who have secured positions at the district level will represent their respective districts in the divisional competitions held in Sahiwal. He appealed to the participants to reach the venues by 7.30 am to participate in the competitions.