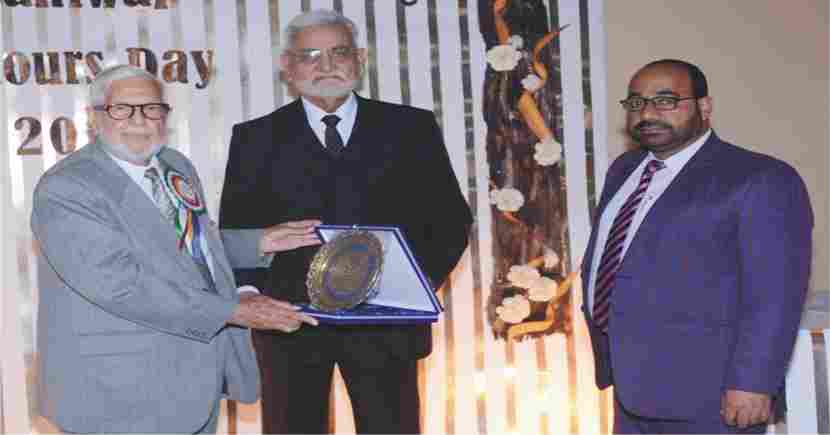 Sahiwal ( The Breaking Times – Arshad Farooq Butt ) On the occasion of Honors Day, Certificates were awarded to 559 students who passed the annual examinations at Divisional Public School Sahiwal.

Principal Brigadier (Retd) Syed Anwar Al Hassan Kirmani elaborated on the matriculation results of the year 2021 and said that 559 students of the school participated in the annual matriculation examination out of which 445 got A+ grade while 357 male and female students got more than one thousand marks out of 1100.

He further said that 300 students participated in the examination out of which 216 got A grade. Similarly, 229 out of 259 students got A+ grade which is an honor for the school.

Special Guest Chaudhry Sultan Mahmood in his address urged the students to adopt high moral values ​​and prove to be useful citizens for the country and nation through their words and deeds.

He said that it was the responsibility of the teachers to make the new generation aware of the purpose of establishing Pakistan so that the youth would remember the sacrifices of their forefathers. He also congratulated Principal Brigadier (retd) Syed Anwar ul Hassan Kirmani and teachers on the excellent academic results.