Principal, Vice Principal and a large number of teachers also participated in the tree planting campaign. 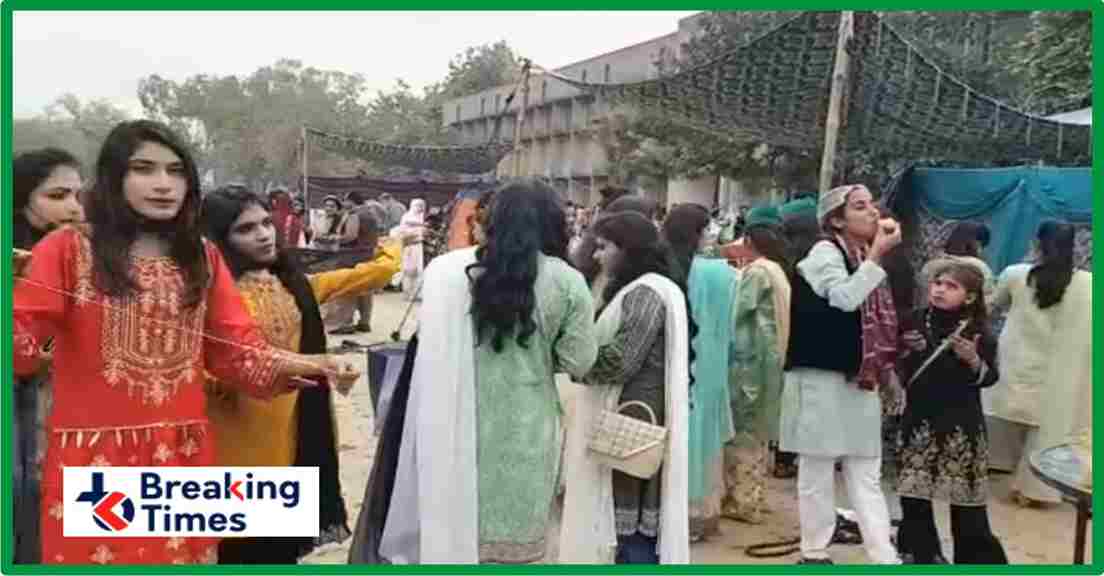 Talking on the occasion, he said that trees play a pivotal role in the economic survival of the country and elimination of environmental pollution.

He directed that full participation of students should be ensured in the tree planting campaign and every student should plant his own plant and also irrigate it.

He said that new generation should be introduced to the culture of Punjab. He said that promotion of local culture was one of the priorities of the provincial government and the administration would continue to encourage such healthy activities.

He said that the purpose of celebrating Punjab Cultural Day was to revive its traditions. Further steps should be taken to provide full entertainment opportunities to the students in the colleges.