Punjabi Culture Day is being celebrated all over Punjab 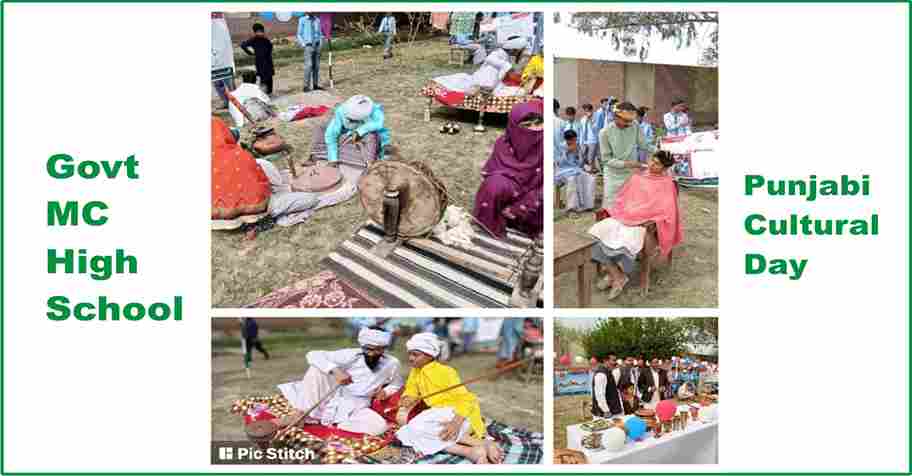 Chichawatni ( The Breaking Times – Arshad Farooq Butt ) Punjabi Culture Day was organized at Government MC Model High School Chichawatni. A glimpse of all the colors of Punjab was seen in the school.

At the end of the ceremony, prizes were distributed among the children who topped Sahiwal Board in 10th and 9th class.