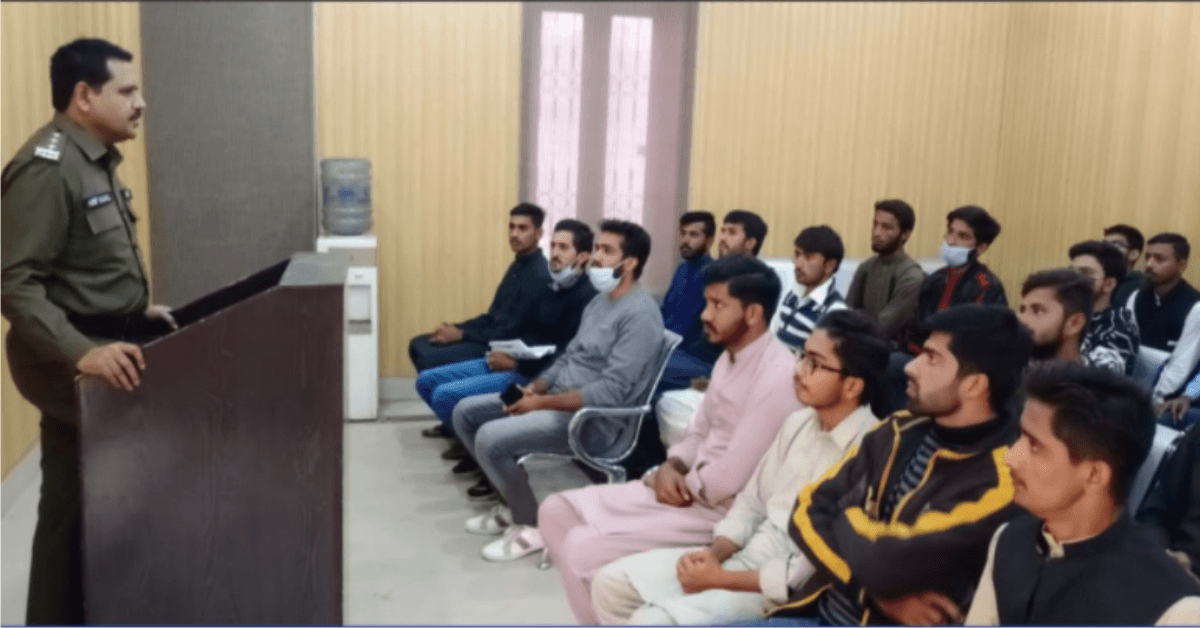 Speaking at a seminar for trainees of Traffic Driving Training School, Dr. Asif Kamal has said that smog is a more deadly poison than ordinary air pollution.

The main reason is that the drivers do not get the vehicles tuned in time. Excessive smoke from cars and factories exacerbates air pollution.

It not only affects the human lungs but also causes many other diseases. Which has harmful effects on human health. Everyone in the community has a key role to play in preventing and timely prevention of smog.

He urged the trainees to wear face mask, goggles and hand gloves while travelling in view of the current smog situation and to adhere to the rules of driving while driving their vehicles.