Esra Bilgic will appear with Arsalan Asad Butt in a Project 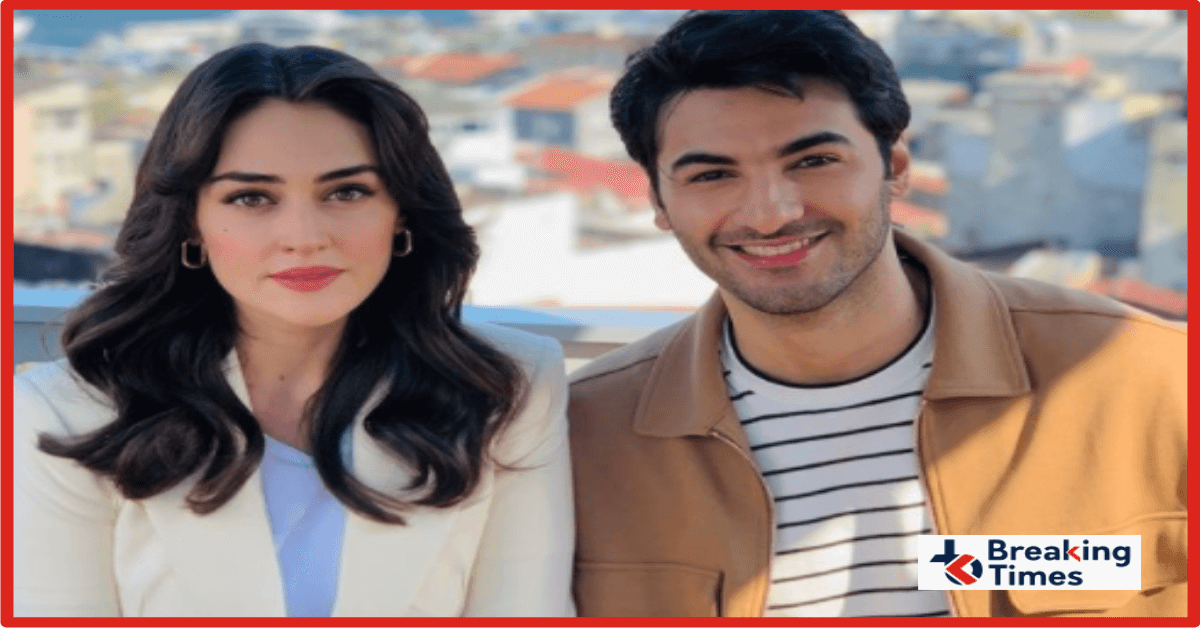 Karachi ( The Breaking Times – December 19, 2021 – Arshad Farooq Butt ) Pakistani actor Arsalan Asad Butt will soon be seen in a project with Turkish actress Esra Bilgic. Actor Arsalan Butt has shared the photo on his Instagram account and said in the caption that the two are working together on a project. The actor has also written in his post that this picture has been taken on the set.

Arsalan Butt quoted the Turkish actress Esra Bilgic as saying that he had a lot of fun working with her.

Arsalan Butt also told the fans that he will share the details of this project with Esra Bilgic very soon. The actor also shared a photo on his Instagram Story which was probably taken during the shooting of the project.

Upon reading the news fans looked very excited and happy at Arsalan Butt post. It is to be noted that Esra Bilgic played the role of Halima Sultan in the popular Turkish series Ertugrul Ghazi which gained popularity in Pakistan.