The female teacher who taught dance to the school girls has already been suspended. 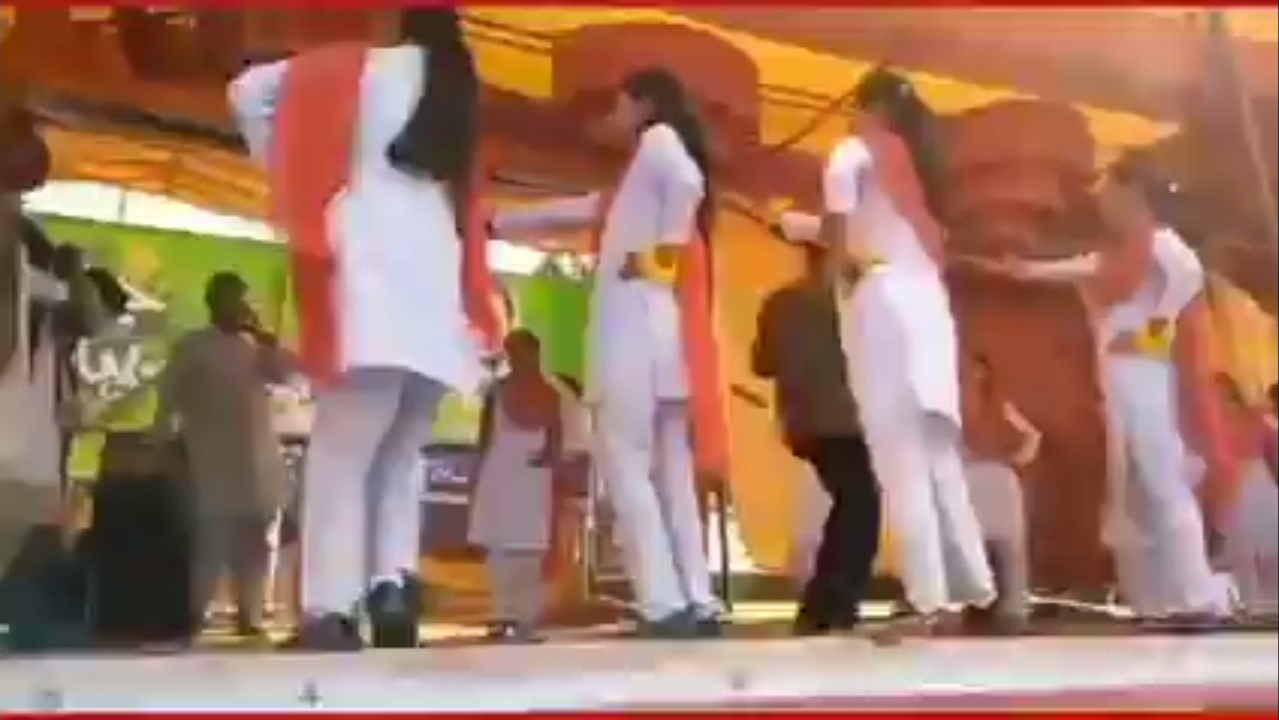 According to details, female students of GGHS No 2  danced to Indian songs at the Jashan e Baharan Women’s Festival last week. The video of the young school girls dancing went viral on social media, which is being severely criticized by social and religious organizations.

Shakar garh CEO Liaqat Ali has formed an inquiry committee consisting of two senior headmistresses to look into the matter and submit a report to the CEO education in three days.

The female teacher who taught dance to the school girls has already been suspended. While other education officers have also submitted their written statements to Assistant Commissioner Shakar garh.

Lawyers of Shakar garh Bar have filed a petition in the police station seeking legal action against the officers responsible for the school girls dance. Shakargarh DSP Malik Khalil has said that action will be taken as per law. 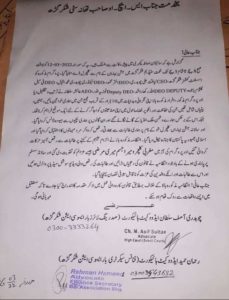 The petition states that a cultural day was celebrated on March 12، 2022 at Nemat Stadium, Shakargarh in the name of Jashn e Baharan or Spring Festival. 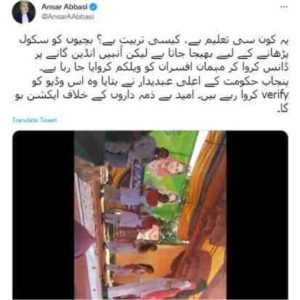 After the incident, Education officers are explaining the situation. District Education officer Secondary Shakar Garjh Muhammad Iqbal has said that both the female teacher and her headmistress of govt girls high school no 2 have been suspended and the inquiry is in progress.