Aesha And Jack Below Deck Mediterranean: Has A New Man in Her Life 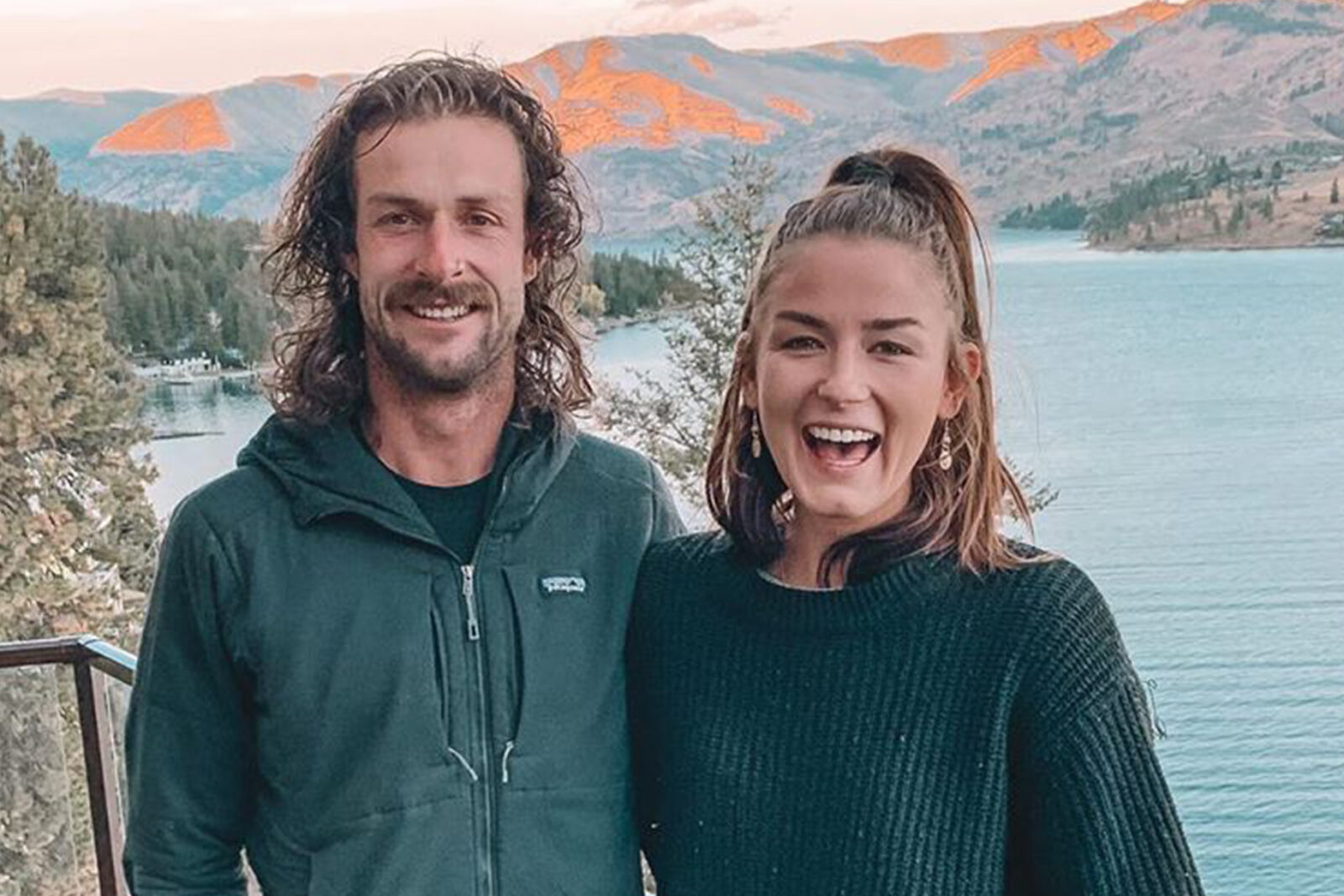 Below Deck, Mediterranean is an American reality tv series. It is a spin-off of below Deck that aired on 3rd May 2016. The show has now the fifth season and introduced us to only Aesha Scott. She has found a man for herself about Aesha and her beau.

Aesha Scott introduced new special someone to the world. Aesha announced a new partner before the new season on the Wellington. She went into public with her boyfriend, Scotty Dobbo, on 11th July 2020. She also said in a cheeky post, “ I will go ahead and address the elephant in the room.

He is blatantly more attractive and talented at everything side of this duo. However, I feel a certain mysterious spice when I do things like cry over two minutes of noodles for no reason when I am on my period, basically a power couple.

Within a short time, Jack and Aesha have gotten closer. The couple has been going riding, hiking, rock climbing, canoeing, and Biking in Utah, Colorado, and California.

What Happened Between Aesha and Jack Below Deck

Aesha and Jack stirred, walked hand in hand, and embarked on their newfound relationship. People are so excited to explore more of their romance. People assume that Aesha and Jack found each other in the middle of the open sea. The relationship did not work when the show ended, and that was a slap on the fans.

The news of their break-up was announced in Below Deck Mediterranean after Jack said, “No, we split up. To be honest, I got home and thought it was a bit of a forced situation and it was not real. It all and called it a day.”