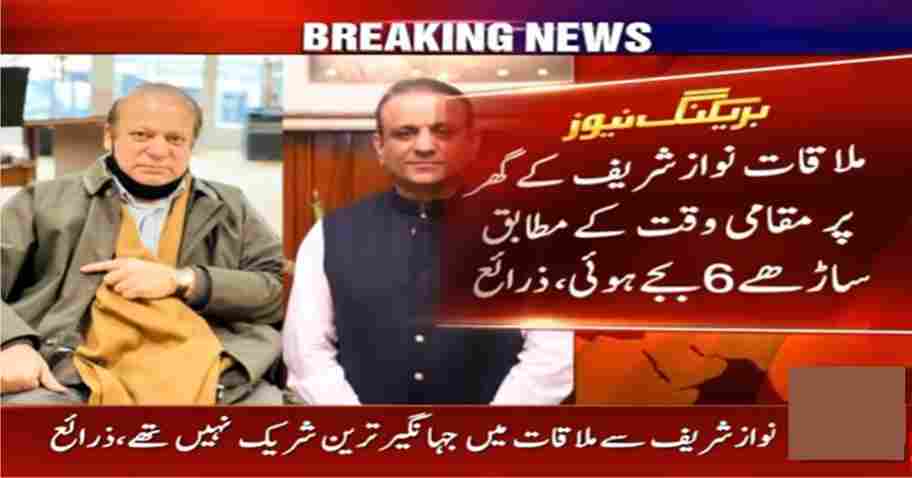 Abdul Aleem Khan, the founder of Samaa TV and the Vision Group, is a Pakistani politician and businessman. He was also the Punjab’s Senior Minister and Minister of Food.

Since August 2018, he has been a member of the Punjab Provincial Assembly. He was born on October 5th, 1972, in Lahore, Pakistan. He went to Crescent Model School in Lahore for his early schooling and, subsequently, to Government College in Lahore for his Bachelor of Arts.

He first became involved in politics when he ran for a seat in the National Assembly in the 2002 General Elections. Following this, Abdul Aleem Khan ran for the seat of the Provincial Assembly in by-elections and was elected as M.P.A. in 2003.

He was sworn in as Punjab’s first Minister for Information Technology in November 2003. He became a member of the Pakistan Tehreek-e-Insaf in 2012. He rose through the ranks to become the President of Lahore and, subsequently, the President of Central Punjab.

He was elected M.P.A. of Lahore in 2018. He became a Senior Minister for Local Government and Community Development in Punjab’s Cabinet.

Imran Khan requested him to leave after a month because he had refused to collaborate with CM Usman Buzdar. In the year 2019, he resigned from the ministry. He was held by the National Accountability Bureau on the same day because he had millions of dollars in his bank account that exceeded his monthly salary.

Apart from politics, he established the “Abdul Aleem Khan Foundation,” which is presently active in the fields of education, health, and community development.

The Foundation is now working on a project at Kot Lakhpat Jail in Lahore to renovate a 60-bed hospital, build washrooms, and provide desert coolers to inmates. It’s also worth noting that the Abdul Aleem Khan Foundation has put Rs. 3.9 million in the government’s Treasury over the previous five months in order to free the 44 prisoners.

He is expected to resume his political activities and meet with PTI legislators in the near future.