On Thursday, Alexandra Daddario posted images from the wedding. 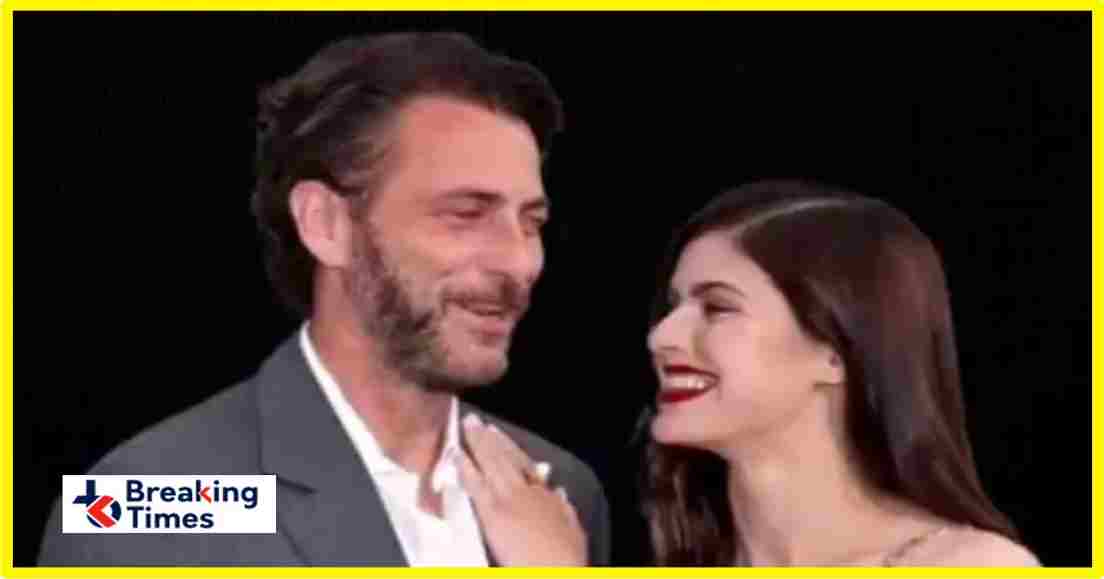 Midway through June, Alexandra Daddario and Andrew Form were married in a stunning ceremony in New Orleans. On Thursday, Alexandra Daddario posted images from the wedding. After sharing beautiful pictures from her private wedding with Form, Alexandra received many comments from her professional pals, including loving words from her Baywatch co-star from India, Priyanka Chopra.

Daddario explained in an interview how her dream wedding in New Orleans wasn’t always the plan and how her wedding location changed. She stated: “We were originally going to get married in Italy because I wanted to consume Italian wine nonstop for three days. The city is vibrant and full of music.”

The actress and her producer husband exchanged vows at Preservation Hall in New Orleans, which, in the actress’s opinion, perfectly encapsulated their “laid back” wedding attitude. While only the couple’s closest family and friends attended the ceremony, Form’s children, Rowan Brewster-Form and Julian Form-Brewster, whom he shares with his former girlfriend Jordana Brewster, also attended and served as groomsmen and ringbearers for their father’s wedding.

The two have been together since they first connected during the pandemic in 2020. When the California premiere of the television series The White Lotus took place in July 2021, Form and Daddario made their first red carpet appearance together. Before dating Daddario, Andrew was married for almost 15 years to American-Brazilian actress Jordana Brewster, with whom he has two boys, Rowan and Julian.