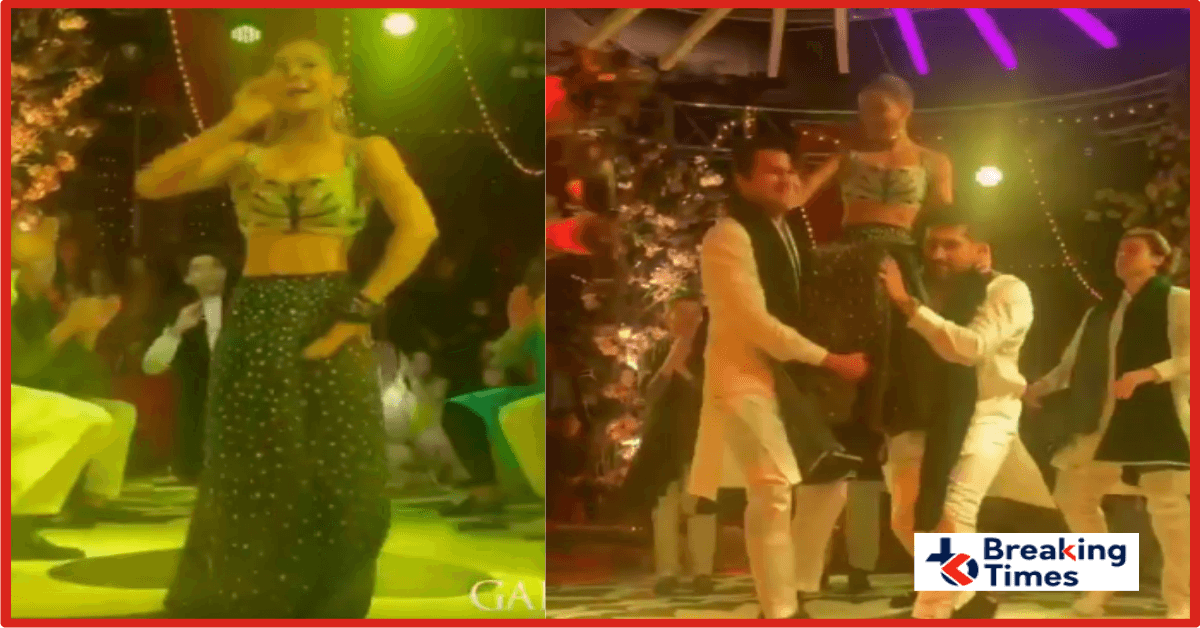 Ayesha Omar can be seen dancing to the song “Munni Badnam Hui” from the Indian film Dabang. The video is hared on instagram by Galaxy Lollywood.

I had not pracitced the dance but even then I had a lot of enjoyment at the function of wedding. Ayesha Omar expressed her views while commenting below the shared video.

She said that in spite of being hit by a wide glass in her foot, she somehow danced and his brothers did not allow him to fall. The fans of Ayesh Omar seemed unhappy on the viral video and termed the video as inappropriate. Commenting on a viral video of the actress dancing at a wedding party, one woman wrote:

“How much does it cost to dance at a wedding party?”

Pakistani actress and model  Ayesha Omar reacted to the criticism on her viral dance video. Shed said that like all other human beings, she is also spending a normal life. She added that she had every right to enjoy and merry making with her relatives and friends.