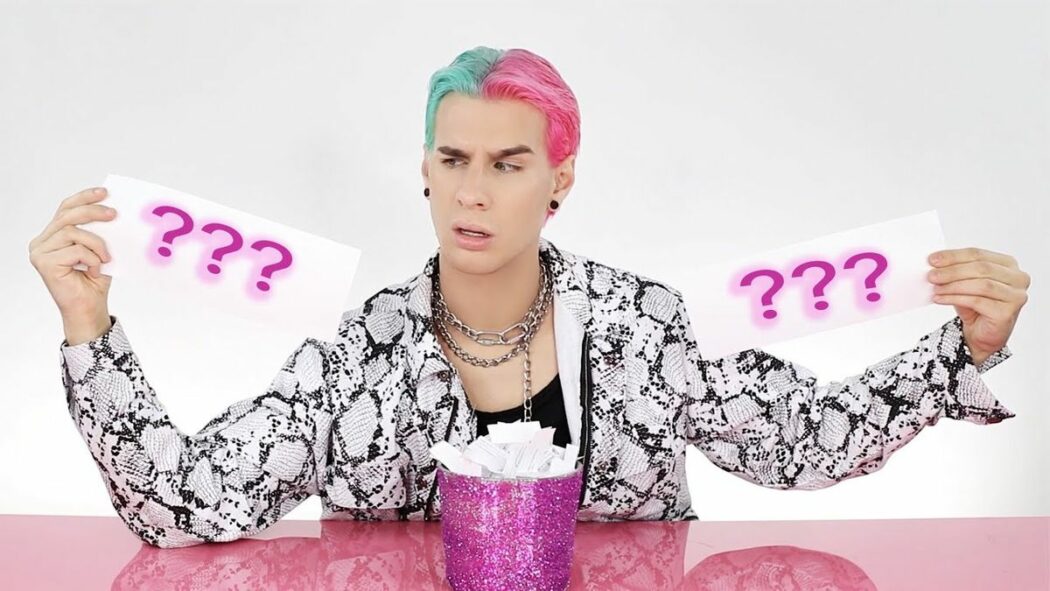 Brad Mondo is a popular New York-based hairstylist and social media sensation. Not only this, but he is also a prominent Youtuber and shares content with more than 7.2 million subscribers. Let’s talk about Brad Mondo’s brother and all the other details.

Brad was born on 28th October 1994. His real name is Brad Gesimondo. His father was a Frankilin hairstylist, and his mother was a school teacher. Brad Mondo’s brother Eric was also raised along with him in Franklin, Massachusetts.

His father died on 22nd April 2021, and Brad left fans with this unfortunate news on Instagram.
Brad said he influenced my life, and I will never forget the day I walked into his office at the salon. He told him I would like one day when I am older and move to NYC and create my own haircare line.”

Further, he said, I am happy to get to see that his craziest son was able to achieve all he promised he would. Throughout the entire experience, I am reminded to live my extra life cause you only have one life and have no idea how short it really is until it’s over.

Brad has great influence from his father being a hairstylist. He always worked at his father’s salon, playing around with the mannequin heads. Moreover, he also goes through many hairstyling books and replicates them in his own way. He also started a YouTuber channel that also uploaded reaction videos.

After that, he expanded the content by giving hair tips and displaying hairdressing skills. Many celebrities also appreciated his skills, including supermodel Heather Marks, Stay Mitchell, and pop singer Vanessa Hudgens.

Brad Bullied For His Sexuality

Brad knew he was gay at a very young age, but he was not ready to embrace this fact. Therefore, it led to the claim of being bisexual and stated dating a girl. However, in his school days, he started to open up about his sexuality.
Things Turned bad when a guy named Brad liked him, and it brought much criticism in school, “

However, things turned bad when a guy Brad liked outed him to the whole school. This incident brought several criticisms and bullies in school. “ I know how someone feels when bullied and especially online when you can’t even really talk back and never want to make somebody feel like I am bullying them.”