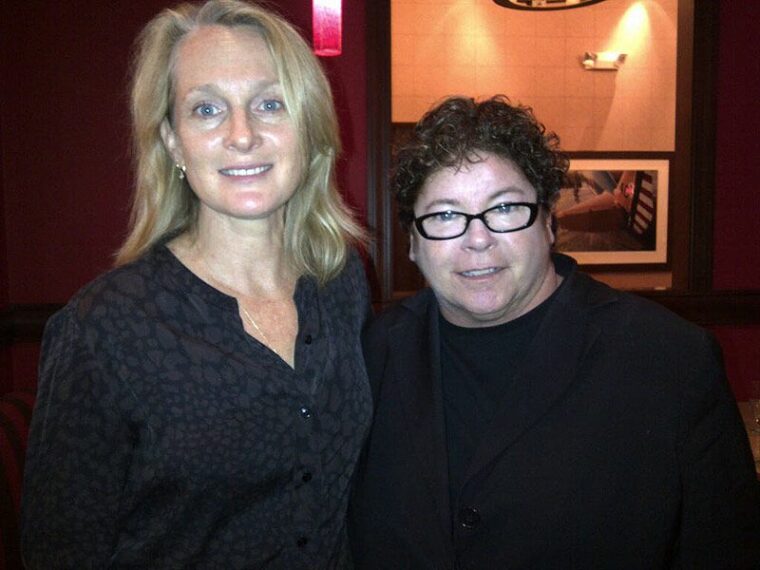 You will wonder about the real-life woman behind Nora, and Alex Vause, who was in “ Orange Is The New Black.” The very first time, the old novelist and Ph.D. student Catherine Cleary Wolters spoke about the relationship with Kerman and mutual destruction as cash smugglers for an African drug lord and their love story.

In both series and book, Nora was the former girlfriend of Kerman, whom she met in Northampton, Massachusetts, after graduation from Smith College. Nora was already involved in a cash smuggling ring for a scary Nigerian drug trafficker and lured by the money.

Well, the couple broke up, and Piper and Nora see each other after many years when they get busted in the drug ring. They went to prison together. However, Their relationship is angry and fractured in the book as they were on and off lovers and hooked up with each other in prison.

In actual life, Wolters told Vanity Fair Piper, she was not a girlfriend; they were only friends with benefits and actually had two wives in prison. Moreover, she admits to ratting out Piper to the feds and claims Piper ratted her out. She said they only spoke five weeks together in prison, and there was more wretched and stinky than romantic.

Well, the journalist does not believe everything that Wolters tells her. Piper wrote, what I wrote about us in my book is true; if she thinks we were not girlfriends, that is startling news to me and surprised me.’
Catherine Cleary Wolters is happy for his ex’s success and thinks OITNB is a great show. Let’s see what might be Orange Is the New Black 2.0.